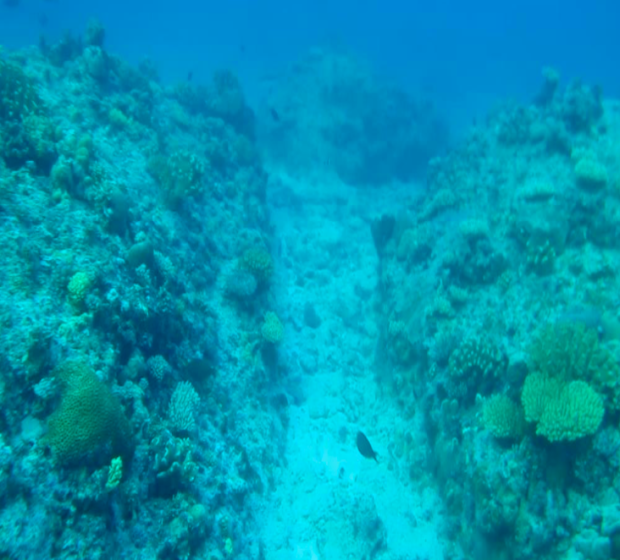 CORAL DESTRUCTION Marine scientists recently found this gouged coral seabed in the Kalayaan Island Group in the West Philippine Sea. Malacañang says it will take action on reef destruction allegedly by illegal Chinese fishermen and China’s artificial island-building that amounts to billions of pesos in unrealized benefits to the Philippines. —PHOTO COURTESY OF DR. FLORENCE ONDA OF THE UNIVERSITY OF THE PHILIPPINES MARINE SCIENCE INSTITUTE

MANILA, Philippines —  The West Philippine Sea would never run out of fish, Malacañang said Tuesday, after Supreme Court Senior Associate Justice Antonio Carpio said the Chinese fishermen would seize “all the fish” if they would be allowed access to Philippine waters.

READ: China will take all the fish if granted WPS access — Carpio

Duterte has received criticisms for saying that he has allowed Chinese fishermen to trawl in the Philippines’ exclusive economic zone (EEZ), citing an October 2016 verbal fishing deal with Chinese President Xi Jinping.

China has sweeping claims over the South China Sea, including parts of the West Philippine Sea, and has refused to recognize the decision of the United Nations-backed Permanent Court of Arbitration (PCA) in The Hague, Netherlands. The PCA ruled in favor of the Philippines and invalidated China’s nine-dash line that covers almost the entire South China Sea. /kga