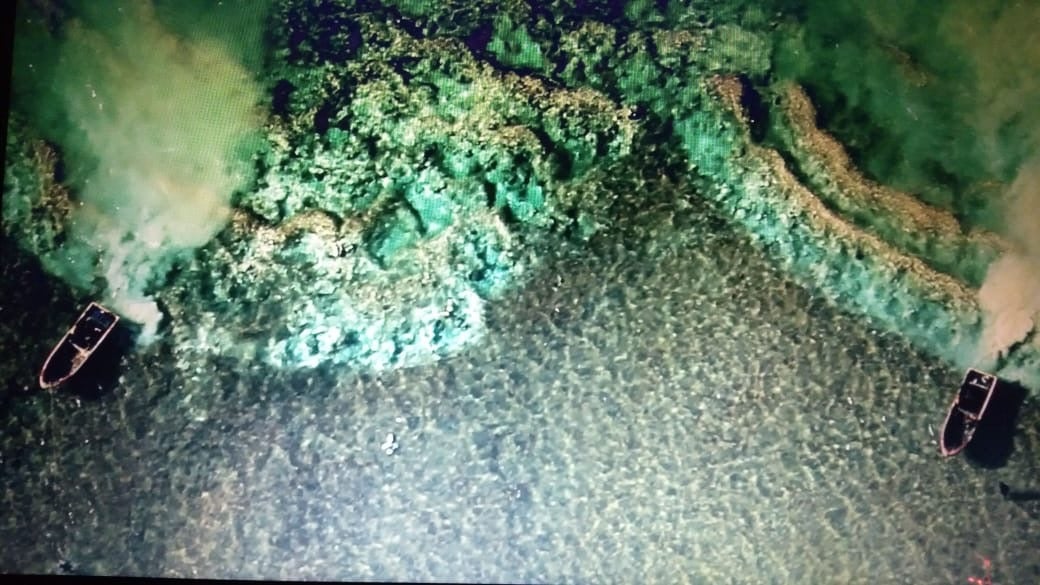 MANILA, Philippines — Three years since the Philippines won its maritime case against China over the South China Sea, the Asian behemoth has been in compliance with just two of the 11 parts of the ruling.

Friday marked the third year since the Permanent Court of Arbitration in The Hague, ruling on a case brought by the Philippines, declared invalid China’s claim to nearly the entire South China Sea.

In time for the anniversary, Washington-based think tank Asia Maritime Transparency Initiative released an Arbitration Compliance Card it has put together.

One aspect of the ruling that China has already complied with was to allow Filipino fishermen to return to Scarborough Shoal to fish.

The disputed shoal, a small ring of reefs, is located within the Philippines’ exclusive economic zone. China took control of the shoal in 2012 after a tense standoff with the Philippine Navy, which later prompted the Philippines to file a case against China in the arbitration court.

Part of the ruling which came out in 2016 classified the Scarborough Shoal as a traditional fishing ground that should be shared by neighboring countries. But China continues to control the shoal despite the verdict.

The ruling came two weeks after President Rodrigo Duterte assumed office. He played down the ruling in exchange for economic investments from China.

“By late 2016, in an apparently gesture of goodwill to the Duterte government, China Coast Guard vessels stationed at Scarborough began to allow Filipino fishing vessels to operate along the exterior of the reef, though they were not permitted to fish inside the lagoon,” the AMTI said.

While the Filipino fishermen are already allowed to fish, the AMTI said “the situation remains tense amid frequent reports of harassment and intimidation of Filipino fishers by the Chinese law enforcement personnel at the feature.”

“Nonetheless, this is the one aspect of the arbitral award with which China is most clearly in compliance,” it also said.

Duterte recently claimed that there was a verbal fishing agreement with China in 2016 to allow the Chinese to fish within the Philippines’ exclusive economic zone in exchange of fishing rights in Scarborough Shoal.

The other aspect of the ruling that China has now complied with was China’s discontinuation of destruction of marine environment through its massive island-building.

The construction of China’s artificial bases in seven reefs and islands in the Spratly Islands and Paracels in the South China Sea in recent years breached international laws on marine environment.

But because it appeared that China has run out of space for new landfill, the AMTI said China is now technically in compliance on this aspect of the ruling.

This could change when China launches new dredging or landfill work in Scarborough Shoal or elsewhere, the AMTI said.

China’s illegal occupation of Panganiban Reef (Mischief Reef) is probably the most difficult part of the ruling to implement.

“This is probably the most difficult part of the ruling to imagine China ever complying with because it would require abandoning its naval and air base at Mischief or securing Philippine permission to continue its occupation,” the AMTI said.  /muf