US Embassy denies report Mina Chang is next ambassador to PH 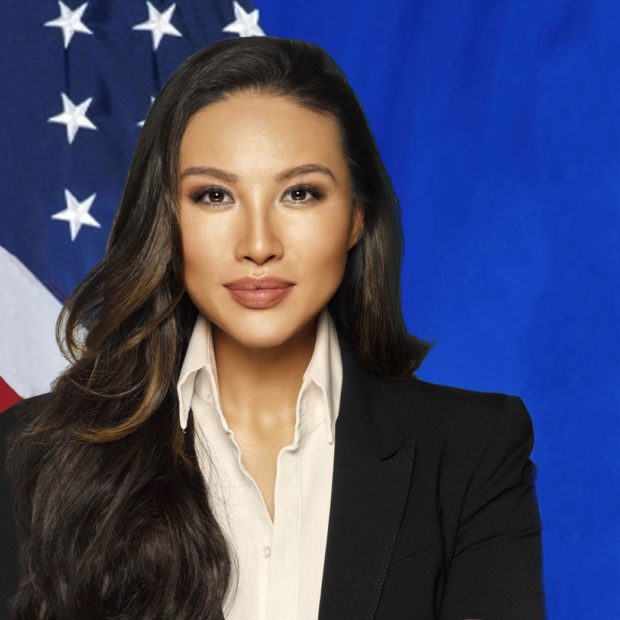 MANILA, Philippines — The US Embassy on Wednesday denied that US State Department Deputy Assistant Secretary for the Bureau of Conflict and Stabilization Operations Mina Chang would be Washington’s next ambassador to the Philippines.

“We’ve seen this claim. It is not true,” the embassy said in a message to reporters.

“In September 2018, the White House announced President’s (Donald Trump) intent to nominate Mina Chang to be an Assistant Administrator of the U.S. Agency for International Development for the Bureau of Asia,” the embassy explained, adding that her nomination was referred to the US Senate Foreign Relations Committee in January this year.

“There have been no additional White House announcements regarding her nomination to the USAID position,” the embassy added.

This comes after a news report cited that Chang is set to replace Sung Kim as US ambassador to the Philippines.

So far, former counselor of the State Department Kristie Kenney is the only woman to serve as US ambassador to the Philippines from 2006 to 2009./ac