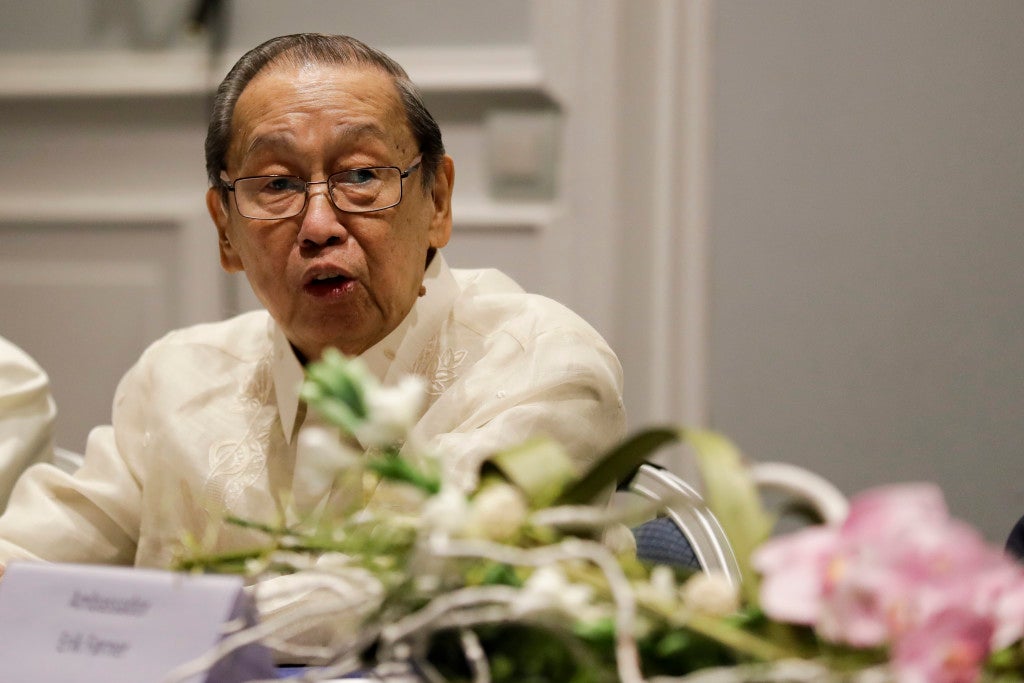 Panelo said Sison, founding chair of the Communist Party of the Philippines, should wake up from his slumber.

“He has to wake up from a half-century of sleep because 50 years, 50 years, they have been fighting,” he said.

“But to me, not only ironic, it’s pitiful that this man has to rely on a foreign country to effect a change of leadership in this country. It is an admission in fact that their revolution has failed,” he added.

Panelo said the US would never listen to Sison.

“It’s wishful thinking. Why? Apart from the US will not listen to him, a country which he abhors in the first place, he hates to the bone, Filipinos trust this President,” he said.

Panelo also slammed Sison for claiming that Duterte was “heavily bribed” by China.

“Not only misplaced. It’s absolutely false. What bribery is he talking about? He must be having nightmares,” he said.