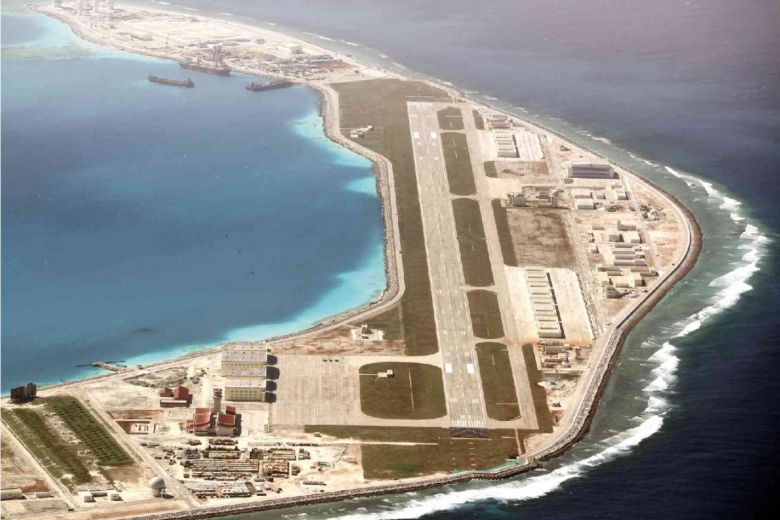 Lorenzana issued the statements after the U.S. reported that China tested multiple anti-ship ballistic missiles over the weekend.

“We have no firsthand knowledge about this missile launch except this news report,” Lorenzana told reporters in a text message.

“We will conduct our own inquiry and will decide later what to do if proven correct,” he added.

Pentagon spokesman Lt. Col. Dave Eastburn said in a news report that they were aware of the missile launch from the man-made structures in the Spratly Islands (Kalayaan) in the South China Sea.

In recent years, China has built massive artificial islands on seven reefs in the Spratlys, turning them into virtual military outposts with runways for jet fighters, soldiers’ barracks, jamming equipment and missile emplacements.

China insists that the facilities on its man-made islands are primarily for civilian purposes.   (Editor: Mike U. Frialde)