Sotto: Photos could prove no ramming of Philippine fishing boat 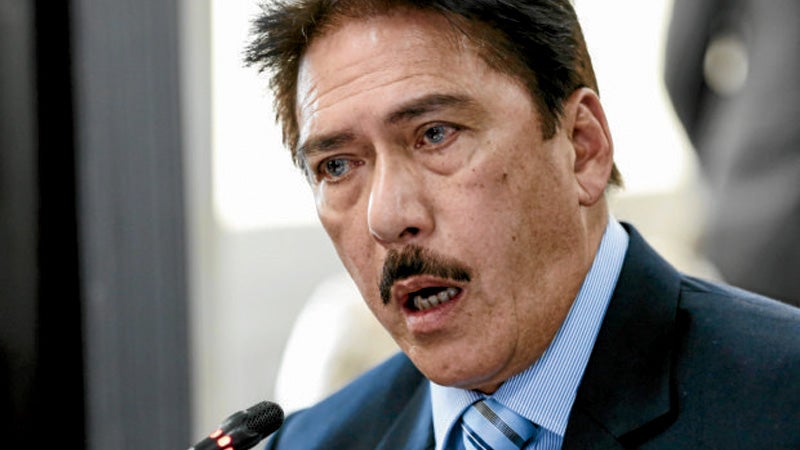 MANILA, Philippines — Based on photos provided by a Coast Guard expert,  the Philippine fishing boat was not intentionally hit by a Chinese vessel as earlier reports claim, in fact, it tried to avoid a collision.

Senate President Vicente “Tito” Sotto III revealed this new development as he lamented how some people talked about the incident as if they were in the actual scene when the incident happened in Recto Bank in the West Philippine Sea on June 9.

“But if you look at the pictures, and these were sent to me by a Coast Guard expert, you will see that the astern of the Filipino vessel was hit by the mast of the flag boom of the Chinese vessel and therefore it doesn’t look like that it  was rammed because if it was going to be rammed, it’s  going to be hit on the side,” Sotto said in an interview over ABS CBN News Channel aired on Thursday.

“But given the fact that it was hit in the astern, it was as if it (Chinese vessel) was trying to avoid. Well, that’s based on the report that was initially analyzed by some Coast Guard experts when they were looking at the pictures,” the Senate leader added.

This is not the first time the Senate leader contradicted earlier reports that the  Philippine boat was rammed and sank by the Chinese trawler.

Sotto stressed that there are always two sides to every story and the truth will only come out if a full-blown investigation is conducted.

And it doesn’t matter if the probe would be done by the Philippines alone, or with China as the latter earlier proposed, the Senate leader said.

“So why not? Mas maraming nag-iimbestiga, mas mabuti [the more the investigators, the better],” he added. (Editor: Jonathan P. Vicente)/ac