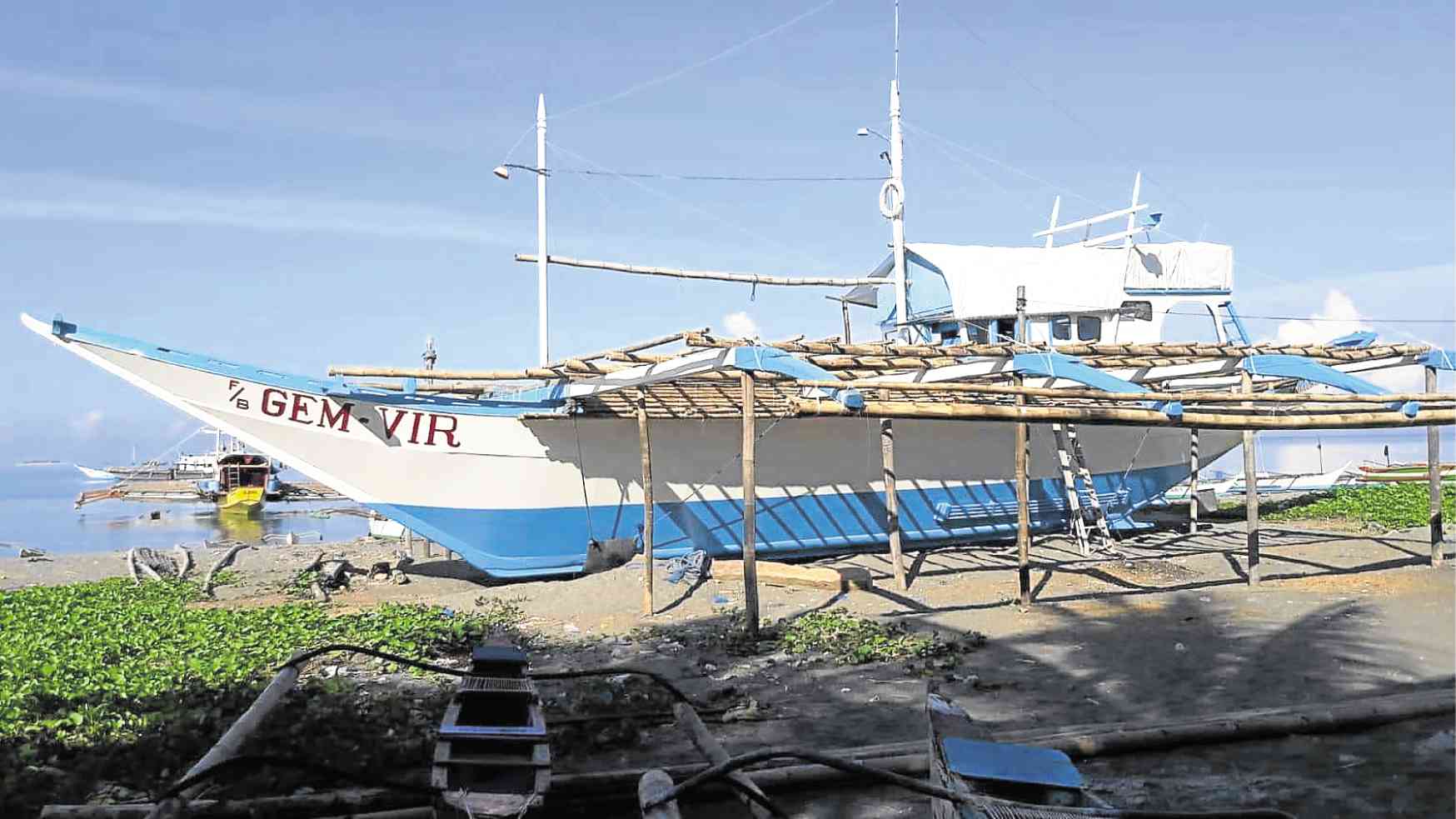 THEY LOST EVERYTHING The fishing boat Gem-Vir 1, shown at home in San Jose, Occidental Mindoro, in this file photo, was anchored at Recto Bank in the South China Sea when it was hit by a Chinese vessel on Sunday night. It sank but the crew survived, although, according to the boat owner, they lost their catch and everything else on the boat. —CONTRIBUTED PHOTO

MANILA, Philippines — A member of the Makabayan bloc on Saturday said President Rodrigo Duterte only wants to make the proposed joint probe on the Recto Bank incident in the West Philippine Sea “complicated” by insisting the inclusion of a third neutral country aside from the Philippines and China.

Tinio issued the reaction after Presidential Spokesperson Salvador Panelo said Duterte wants a third “neutral” country to join the Philippines and China in investigating the alleged “hit-and-run” incident in the Reed Bank that involved a Chinese fishing vessel and a Philippine fishing boat.

It was China who first proposed the joint probe, with Chinese foreign ministry spokesperson Lu Kang saying, “To find a proper solution, we suggest a joint investigation at an early date so the two sides can exchange respective initial findings and properly handle the matter through friendly consultations based on mutually recognized investigation results.”  (Editor: Mike U. Frialde)