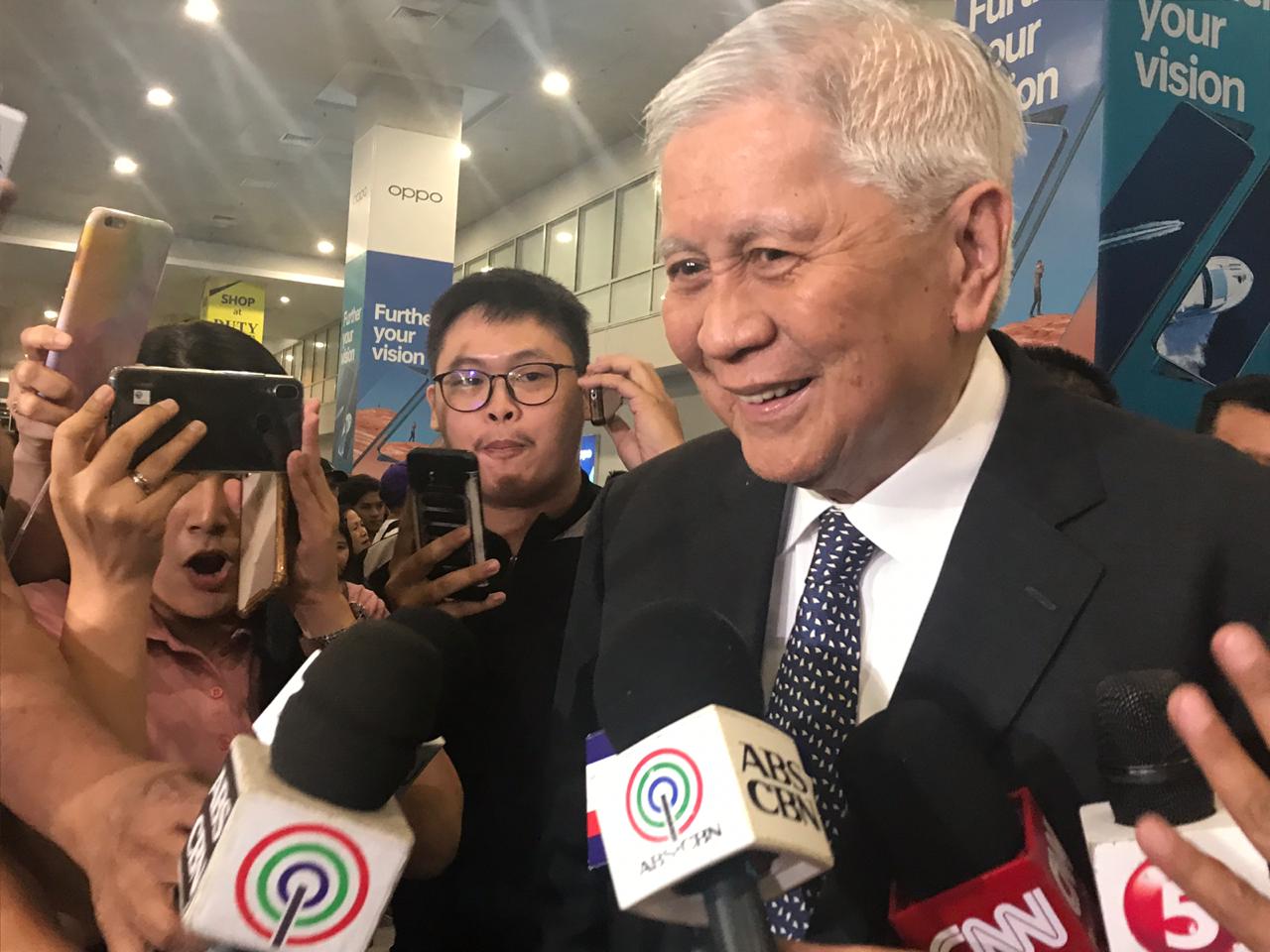 The Philippines’ former top diplomat went to Hong Kong to attend meetings of First Pacific’s board and shareholders. He was travelling alone.

Last May 21, Morales went to Hong Kong for a vacation with her family. But immigration authorities there barred her from entering the country for being a “security threat.”

To recall, Del Rosario and Morales filed a case against Chinese President Xi Jinping in the International Criminal Court (ICC) last March. The two former high-ranking Philippine government officials said the “atrocious actions of Chinese officials in the South China Sea and within Philippine territory” constitute crimes against humanity that ICC can take legal action on.

After Duterte got extra powers, what now? – Pangilinan