MANILA, Philippines — There is an “opening” for President Rodrigo Duterte to raise the sinking of a Filipino fishing boat at the Recto Bank in the West Philippine Sea during the 34th Association of Southeast Asian Nations (Asean) Summit in Thailand, a foreign affairs official said Tuesday.

But Foreign Affairs Assistant Secretary Junever Mahilum-West said that while South China Sea issued were on the agenda, it would not be the “best venue” to discuss the fishing boat sinking incident.

Mahilum-West said issues on the South China Sea dispute will be tackled in general.

“Yes, under the agenda item, regional and international developments, South China Sea will be on the agenda and the leaders are going to exchange views on this issue,” Mahilum-West said in a briefing in Malacañang.

“In these negotiations, incidents, like what happened to our fishermen will be among those on the agenda during the negotiations,” she added. 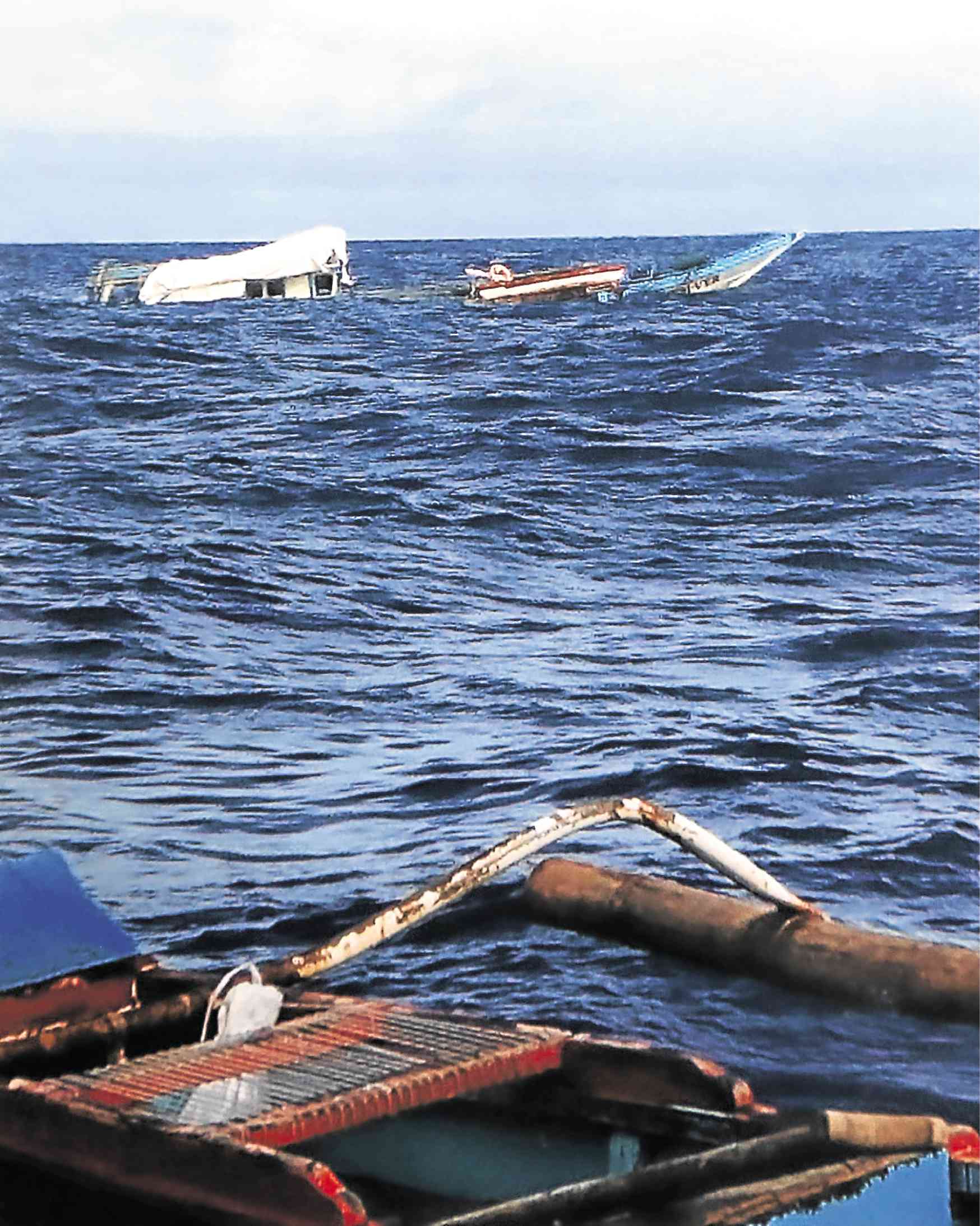 But when asked if the President would raise the particular issue on the sinking of the Filipino boat at the Recto Bank, Mahilum-West said there would be no “full scale” discussion on the incident.

“Yes, it’s a very important issue, but I don’t think the summit is the best venue to discuss that issue. Because Asean discusses South China Sea in the context of the code of conduct, which is being discussed between China and Asean member states,” she said.

“Maybe in general, mababanggit ‘yung incidents in the South China Sea. Under the agenda item, regional and international developments, but as to full scale and in-depth discussion, I don’t think it’s the summit, that’s the right venue,” she added.

Mahilum-West said it’s now up to Duterte on how to raise the issue, saying he does not want to speak for the President.

“In one way or another, it could be taken on board in very general terms. In the negotiations of the code of conduct, we are emphasizing as well self-restraint and desisting from any action that would cause tension in the region in general,” she said.  (Editor: Mike U. Frialde)