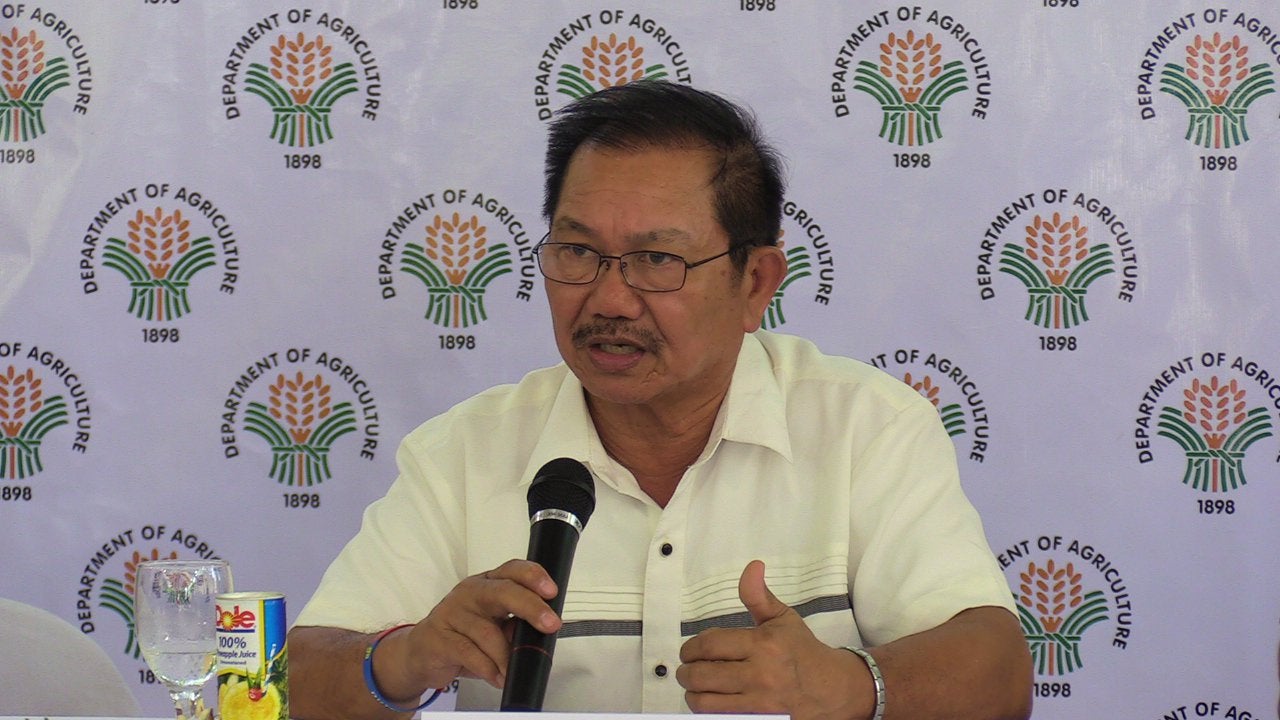 MANILA, Philippines — One of the crew members of the Philippine fishing boat said it is possible that the Chinese vessel did not see their boat before it smashed into their fantail, Agriculture Secretary Emmanuel Piñol said Tuesday.

Piñol said crew member Richard Blaza, cook of the F/B Gem-Vir 1, was the only one awake when their boat was rammed by a Chinese vessel in the West Philippine Sea’s Recto Bank (Reed Bank).

Piñol said he asked Blaza if he believes the ramming was intentional.

“I asked the cook actually: ‘Tingin mo ba sinadya [Do you think that was intentional]?’ And he said, and I have the transcript of that interview, ‘Sir maaaring hindi kami nakita [Sir, it is possible that they did not see us].’ ‘Yun ang statement ng kusinero [That’s the statement of the cook],” Piñol said in a phone patch interview over ABS CBN News Channel.

“That was his impression and he [Blaza] is the most reliable witness actually,” he added.

Blaza recounted that the Chinese vessel could not have seen them as there were only two lights turned on at the time — one from the kitchen and one from the captain’s cabin, Piñol said.

He added that Blaza was cooking rice for their rations before the incident happened, while the other fishermen, including the captain, were sleeping.

“Richard told me that shortly before the accident, the captain was sleeping in his cabin and there were only two lights in the fishing boat —one in the captain’s cabin and the other in the kitchen,” Piñol said in an interview over ABS CBN News Channel.

The Agriculture chief said that Blaza, when he saw the Chinese vessel headed toward their direction, rushed to the captain to wake him and inform him of an oncoming vessel.

“He said the captain tried to start the engine but it was too late, they were hit by the vessel. Shortly after the impact, he said that the vessel actually slowed down, lighted the vessel and trained on the spotlights,” Piñol said, quoting Blaza.

“Many of them were already in the water and they were asking for help and the Chinese vessel, as it was identified later on, turned off the lights and sped off and left the scene,” he added.

He pointed out that the incident should be “properly investigated” to determine whether it was accidental or intentional.

“That remains to be investigated, that is something that should be validated, by a proper maritime investigation body,” the Agriculture secretary said.

“On the part of the Philippine government, the only thing that we can do right now is of course ask for [an] investigation,” Piñol added. (Editor: Jonathan P. Vicente)