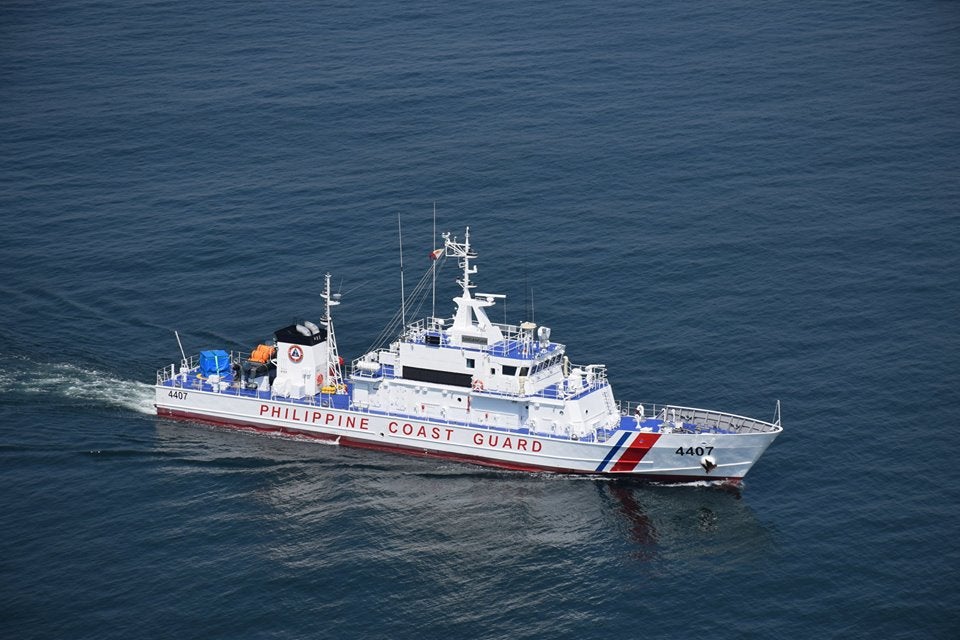 “We could not communicate with our vessel by satellite phone at some point during their patrol in the Spratly Islands. The signal was jammed,” said one coast guard official knowledgeable of the operation who spoke on the condition of anonymity.

Panganiban Reef is located within the Philippines’ exclusive economic zone but China has turned it into a massive artificial island in recent years.

Ayungin Shoal is occupied by the Philippines through BRP Sierra Madre, a naval floating outpost. China’s coast guard and militia vessels come close to it from time to time.

Because of the limited range of their radios, the Philippine Coast Guard usually uses satellite phones to communicate with the mainland whenever they are far out at sea.

But the recently reported signal jamming was not the first time, according to the official.

“Whenever our ships are close to China-controlled areas or vessels, they can no longer use their satellite phones likely because of the signal jammers,” he said, without directly accusing China as responsible for the jamming.

It is also not confined to the Spratly Islands. The official said there had been similar situations that their satellite phones were jammed when Philippine Coast Guard ships were near Panatag Shoal (Scarborough Shoal), a traditional fishing ground controlled by China Coast Guard since the standoff with the Philippines in 2012. (Editor: Julie Espinosa)

Update: The official in the story corrected himself on June 1. It was BRP Cabra and not BRP Sindangan that patrolled in the West Philippine Sea (as earlier reported).