Two Emiratis are currently under trial for allegedly stealing Dh1,700 (around P24,200) from a Filipino worker, illegally confining him and impersonating police.

The accused stood their first trial at the Dubai Court of First Instance last Monday, May 20, per Khaleej Times on May 25. The incident happened on Feb 7. 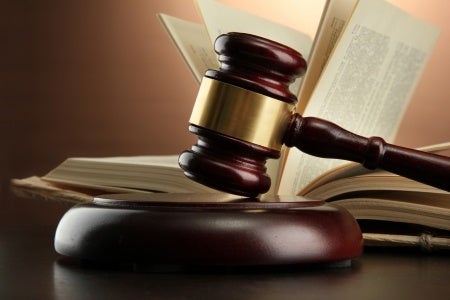 The 30-year-old man and his 43-year-old female partner allegedly intercepted the Filipino worker in Jumeirah at 2:30 p.m. The Filipino reported that the Emirati man claimed to be a Criminal Investigation Department (CID) officer and threatened to bring the worker to the police station for consuming alcohol; the worker denied he had consumed any alcohol.

As per the Filipino, the man posing as a police officer supposedly made the Filipino hand over his wallet while they were still inside the car. The man checked the contents of the wallet before using it to slap the worker on his head. He then threw the wallet outside and told the worker to pick it up. Upon exiting the pair’s car, the worker saw the car’s registration number and realized that cash had been taken from his wallet.

The worker filed a formal complaint at the Bur Dubai police station after the robbery. Five days later, he was summoned to the station and identified the man who posed as a police officer. Following the filing of the report, the police began an investigation and learned that the accused Emirati woman’s car had the same plate number as that of the vehicle involved in the robbery complaint.

The woman admitted to taking part in the crime upon being arrested. The man also confessed to the crime after he was seized by the police. The pair was charged with illegal confinement and robbery; the man faced additional charges of impersonation of a police officer and physical assault.

The next trial is scheduled on June 13.  Ryan Arcadio /ra