500 illegal immigrants deported back to Philippines 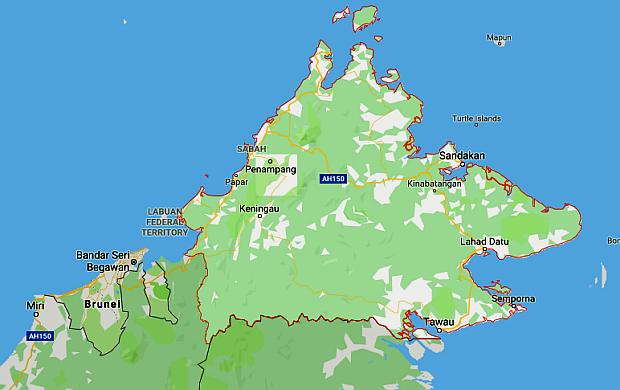 The Filipino illegal immigrants were sent back to the Philippines via ferry from the Sandakan jetty in Sabah, Malaysia. (Image from Google Maps)

KOTA KINABALU, Malaysia — More than 500 illegal immigrants from the Philippines were deported back to their hometowns in Zamboanga late Tuesday (April 30).

The National Security council director for Sabah, Sitti Saleha Habib, said that apart from this group, they would also be deporting 158 detained Indonesians on May 2 via Tawau.

“This is part of the ongoing efforts to rid the state of illegal immigrants and to deter the illegal entry of immigrants,” she said in a statement.

She said a total of 4,115 illegals had been deported to date this year.

“We have conducted 19 series of deportations during this period,” Sitti added.

She warned employers against hiring undocumented people and advised locals not to harbor illegal immigrants.