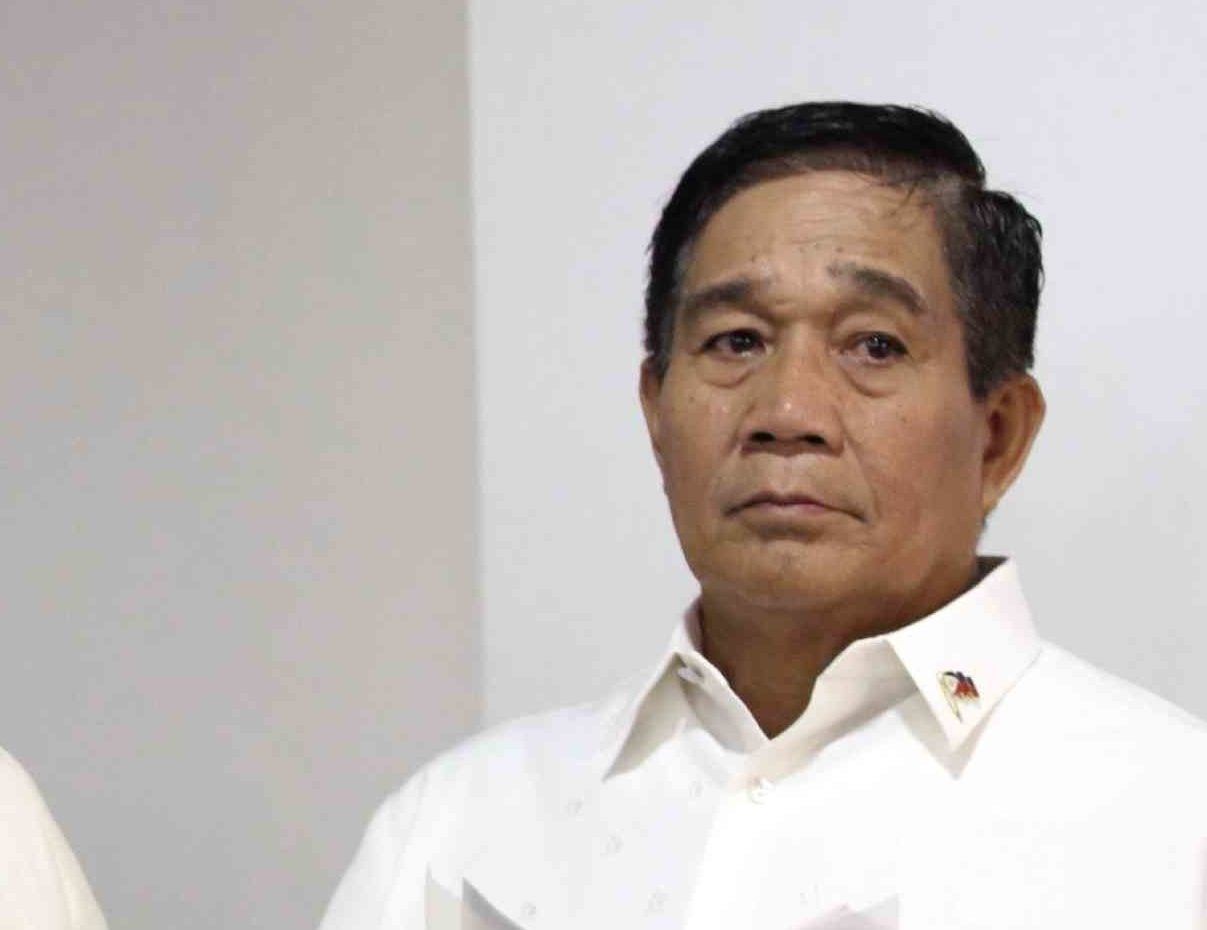 BEIJING — The Philippines may declare parts of the West Philippine Sea as marine protected areas (MPAs) and it would invite other countries to support this initiative, a security official said on Saturday.

“A marine protected area gives you choices whether there should be no fishing at all, or no exploitation of resources, or it could be managed. That way, we protect the environment, we sustain the environment,” National Security Adviser Hermogenes Esperon Jr. told Philippine media on the sidelines of the Belt and Road Forum in Beijing.

“We can invite (other) nations to join us,” he added.

Earlier in the week, Esperon said in a statement the government was looking at the possibility of declaring Pag-asa (Thitu) Island and Ayungin (Second Thomas) Shoal as MPAs to institutionalize and promote efforts for environmental and marine protection in the resource-rich waters.

In declaring a marine protected area, the Philippines would be exercising its maritime rights without signaling aggression toward China, an emerging infrastructure-building ally but a rival maritime claimant.

Esperon told reporters, however, that the Philippines didn’t need China’s consent as the declaration would cover only areas within its exclusive economic zone (EEZ).

“That’s within our maritime domain. If they wish, they can join us,” he said. “In fact, that should be good for the whole of South China Sea (if we can have) fisheries agreement, marine agreement all over.”

West Philippine Sea is the local name of the waters within the Philippines’ 370-kilometer EEZ in the South China Sea. Many islands and features in the disputed waters are claimed by the Philippines, including Pag-asa, the largest of nine islands and reefs occupied by Filipinos.

Sustainable use of oceans

In a speech on Saturday at a leaders’ roundtable during the Belt and Road Forum in Beijing, President Duterte sought international support for the “sustainable and peaceful” use of oceans and seas “in accordance with international law.”

“As an archipelagic state, the Philippines seeks to improve our collective capacity to manage and protect marine resources,” he said.

“As channels of transportation and communication, and a vital source of sustenance and livelihood, our oceans and seas connect and sustain us. It is thus our collective duty to promote their sustainable and peaceful use in accordance with international law,” he said.

Declaring an MPA in the disputed waters may not be so easy, according to Jay Batongbacal, director of the University of the Philippines Institute for Maritime Affairs and the Law of the Sea.

“In theory,” Batongbacal said, “it is an exercise of jurisdiction and it takes a high moral ground in seeking to preserve the marine environment in the area.”

“In reality, it will not work in our favor unless all other parties also take similar action of declaring the area as protected,” he said. “We may be limiting ourselves in the area, while others, especially China, can do whatever they want.”

Batongbacal said there was no guarantee that declaring Pag-asa a protected area would change the situation since China had already built islands on reefs claimed by the Philippines.

“Since we are restricting our activities, that might even give the other side more leeway to do what they want,” said the maritime affairs expert. “The reality is that all parties, especially the dominant party that is China, is basically doing everything it can to explore and exploit the resources as fast as it can.”

Beijing refuses to recognize the 2016 ruling of the international arbitral tribunal in favor of the Philippines that nullified China’s sweeping claims over nearly the entire South China Sea.

But while China continues to ignore the arbitral ruling, President Duterte and China’s President Xi Jinping maintained their warm relations.

“They have their position (on the maritime claims), we have our position, but despite that, we manage the differing positions and we continue to have trade relations, economic relations, cultural, tourism and what have you—just like two sovereign nations would do,” Esperon said. “We don’t even have to talk about positions. We just have to talk about the resources that we have there.”

He said there were four levels of marine-protected areas ranging from the “no-touch” to the managed resources.

A scuba diver who plants corals himself, Esperon is leaning toward controlled resource management rather than an absolute prohibition. Managing an MPA means that while harvesting is allowed, there will be an off-season at certain times of the year.

Dr. Theresa Mundita Lim, executive director of the Asean Centre for Biodiversity, said an area that would be declared protected must first undergo scientific validation.

The Department of Environment and Natural Resources will create a protected area management plan and a board that would be responsible for this plan, she said.

The plan would then be submitted to the President for approval, and then forwarded to Congress for the proclamation.

On Monday, an expedition team led by the UP Marine Science Institute sailed to the Kalayaan Island Group for a reef biodiversity assessment and to determine the interconnectivity of the ecosystems in the area.

Several marine ecosystems had already been declared protected under the Expanded National Integrated Protected Areas System Act. These include the Tubbataha Reef National Park and Apo Reef Natural Park, which were declared “no-take” zones. There are over 370 MPAs across the country.

The plan to declare Pag-asa a protected area may trigger discussion between different claimants about protecting the rich hub of biodiversity in the disputed waters, said Oceana Philippines vice president Gloria Estenzo Ramos.

“This is most welcome for environmental advocates,” Ramos said. “This is not a guarantee but let us hope that all parties concerned will understand the protection needed in this area.”

Asked how he viewed current ties between Manila and Beijing, Esperon said the relationship “does not start and end in the South China Sea or the West Philippine Sea.”

He cited trade, economic, cultural, people-to-people flow, tourism and a multitude of other exchanges with between the two countries.

“It means that we keep to our positions. If they keep to their positions, let it be. But let us continue and even improve on things that we are doing together,” he said.—With a report from Jhesset O. Enano