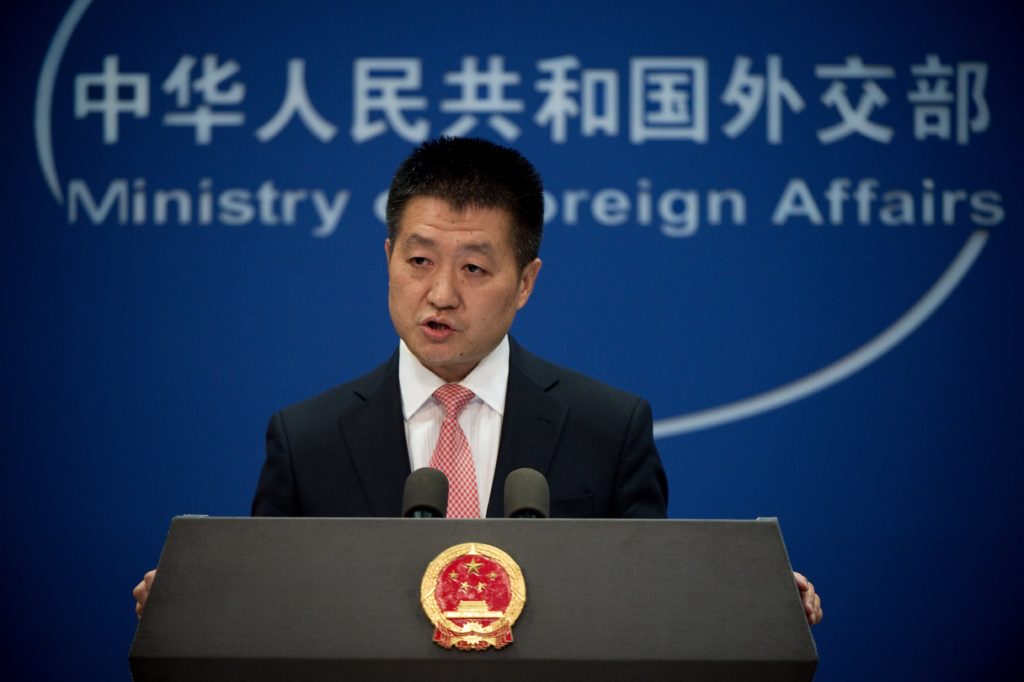 MANILA, Philippines — China has maintained that the disputed Spratly Islands are within its territory as supported by “sufficient historical and legal basis.”

READ: West PH Sea: China took what is ours – Locsin

“We have taken note of those remarks made by the Philippine officials. The Nansha Islands (Spratly Islands) are within China’s territory, for which we have sufficient historical and legal basis,” Lu was quoted as saying in a transcription of his press conference posted on the website of China’s Ministry of Foreign Affairs.

“For thousands of years, Chinese fishermen have been fishing in these waters in the South China Sea. Their rights should not be challenged,” he added.

In January 2013, the Philippines filed a case challenging the expansive claims of China in the South China Sea before the United Nations Permanent Court of Arbitration.

The arbitral tribunal ruled in favor of the country’s sovereignty over the WPS in July 2016, which China refused to recognize.

President Rodrigo Duterte has chosen to set aside the ruling and pursue warmer ties with the Asian economic powerhouse.

Lu added that the disputes involving the South China Sea should be “resolved through negotiations between China and countries directly concerned including the Philippines.”

“We are committed to upholding peace and stability in the South China Sea in concert with other regional countries,” he said.

However, Duterte recently warned China not to touch Pag-asa (Thitu) Island, which is the main island feature in the Philippine-occupied Kalayaan Island Group.

The President made the statement after a report by the military’s Western Command showed a surge of vessels from a Chinese fishing fleet around Pag-asa Island.

Given the alleged incursion of China in the West Philippine Sea with the presence of its vessels, Lu described the situation as “generally stable, and steady progress has been made in the consultations on the COC (code of conduct.)”

Lu further called on the Philippine government to join China in “properly managing the South China Sea issue” as well as “upholding peace and tranquility on the sea, and bringing more benefits to the two peoples.”

“We hope that the Philippine side will join us in strictly implementing the important consensus reached by the two leaders on properly resolving the South China Sea issue and safeguarding peace and stability in the South China Sea,” he said.