Hontiveros on case vs China's Xi: Standing up to bullying
Close
menu
search

Hontiveros on case vs China’s Xi: Standing up to bullying 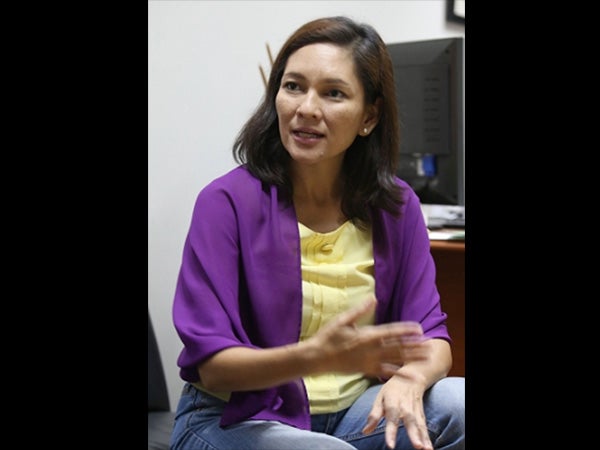 Hontiveros said the complaint showed that there are other means to exact accountability on “powerful China” for bullying Filipino fishermen in the West Philippine Sea.

The complaint, technically called a communication, was filed on behalf of Filipino fishermen “persecuted and injured” by China’s aggressive island-building and occupation of islands in the West Philippine Sea.

Several fishermen in Pangasinan province have previously complained about being harassed by Chinese Coast Guard in the disputed Scarborough Shoal in the West Philippine Sea.

The lady senator was here on Wednesday to meet single mothers and talk about her proposed measure seeking to expand the benefits and privileges for solo parents and their children.

When asked to comment on the complaint filed by Del Rosario and Morales at the ICC, Hontiveros said: “The fight is not through military means… we can defend our sovereignty through diplomatic and political means.”