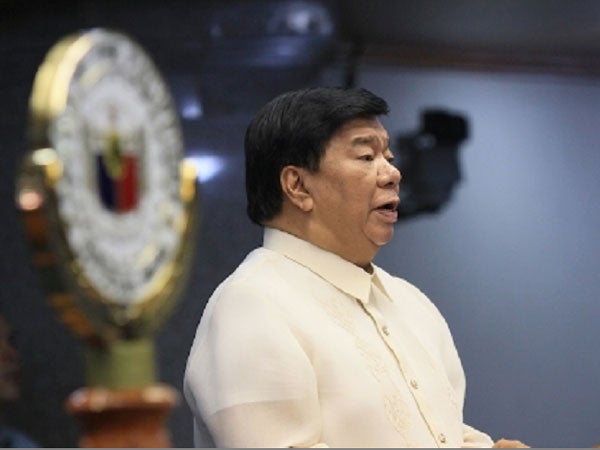 MANILA, Philippines — Chinese nationals working illegally in the Philippines should be treated “professionally,” Senate Minority Leader Franklin Drilon said on Tuesday, agreeing with the call of China’s Ambassador to the Philippines Zhao Jinhua.

Drilon has welcomed Zhao’s commitment that Chinese workers in the country should comply with Philippine laws, saying that the Chinese government itself would never allow its nationals to work illegally in the Philippines or elsewhere in the world.

“We welcome the Ambassador’s commitment that Chinese workers will comply with our laws. We agree that in enforcing our laws, these workers should be treated professionally,” Drilon said in a statement.

“Foreign nationals working in the Philippines, whether from China or elsewhere, are expected to follow our laws, just as our OFWs (overseas Filipino workers) follow the rules of the country where they work,” he added.

Speaking to reporters in Malacañang on Monday, Zhao appealed to the Philippine government to deal illegal Chinese workers professionally, meaning “to take into consideration the humanitarian needs of those Chinese nationals.”

He noted the Chinese government is doing the same thing to many Filipinos working illegally in China.

Meanwhile, Drilon also supported the move of Finance Secretary Carlos Dominguez III to form an inter-agency body to determine the number of foreign workers in the country, including those in the Philippine offshore gaming sector.

He said this will “ensure that they (foreign workers) possess a valid alien employment permit and pay income taxes as required by our laws,” Drilon said.

Dominguez earlier revealed that an inter-agency body bared that there are 138,000 foreign employees, most of whom are Chinese nationals, in the country.

He has asked representatives of the Department of Labor and Employment (DOLE), Philippine Amusement and Gaming Corp. (Pagcor) and the Bureau of Immigration (BI) to validate the number and verify claims of Philippine Offshore Gaming Operation (POGO) firms that these workers make an average of only P35,000 a month. /jpv