OFWs in Japan to get better pay under new law 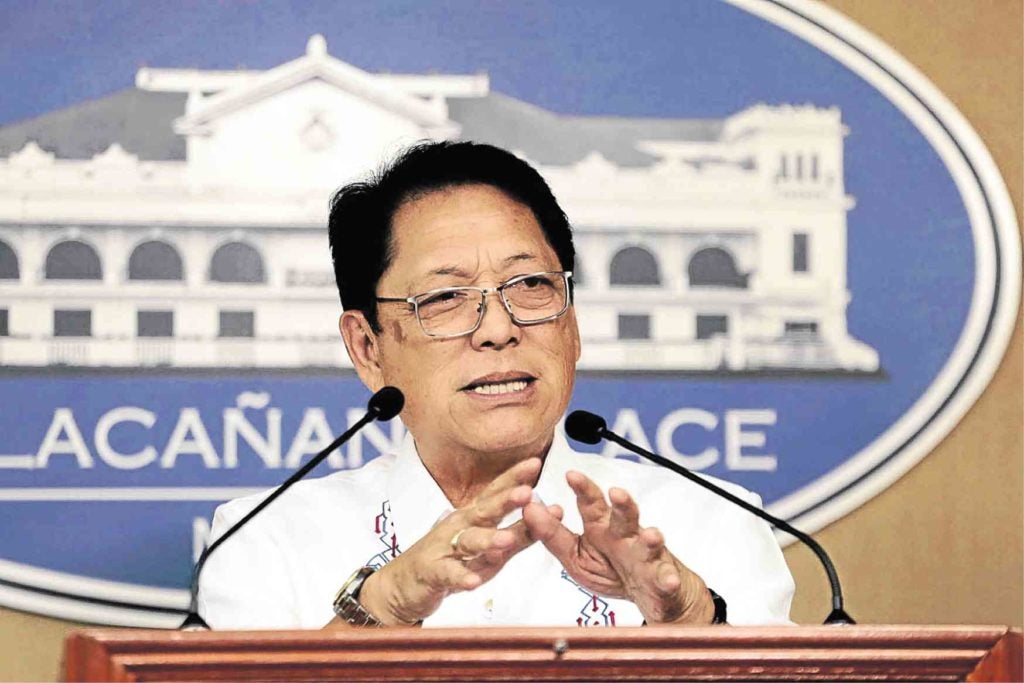 Bello said OFWs in Japan employed under the new law will receive pay “equivalent to or even better than that their local counterparts” under the recently signed memorandum of cooperation between the Philippine and the Japanese government.

“This is why we are very thankful to the government of Japan. Aside from giving preferential priority to Filipino workers for the requirements of their industries, our workers are assured of better benefits,” Bello said in a statement.

Bello said the Philippines was the first country to ink the deal with Japan “because of Japan’s high regard for Filipinos.”

The Japanese government requires those who seek to apply for jobs there to be at least 18 years old with considerable work experience. Applicants are also required to pass the Japanese Language Proficiency Test to be given by the Japan Foundation in the Philippines.

There should also have passports valid for at least six months prior to the intended date of departure.

The names of accredited recruitment agencies will be released by the Philippine Overseas Employment Administration (POEA). /cbb