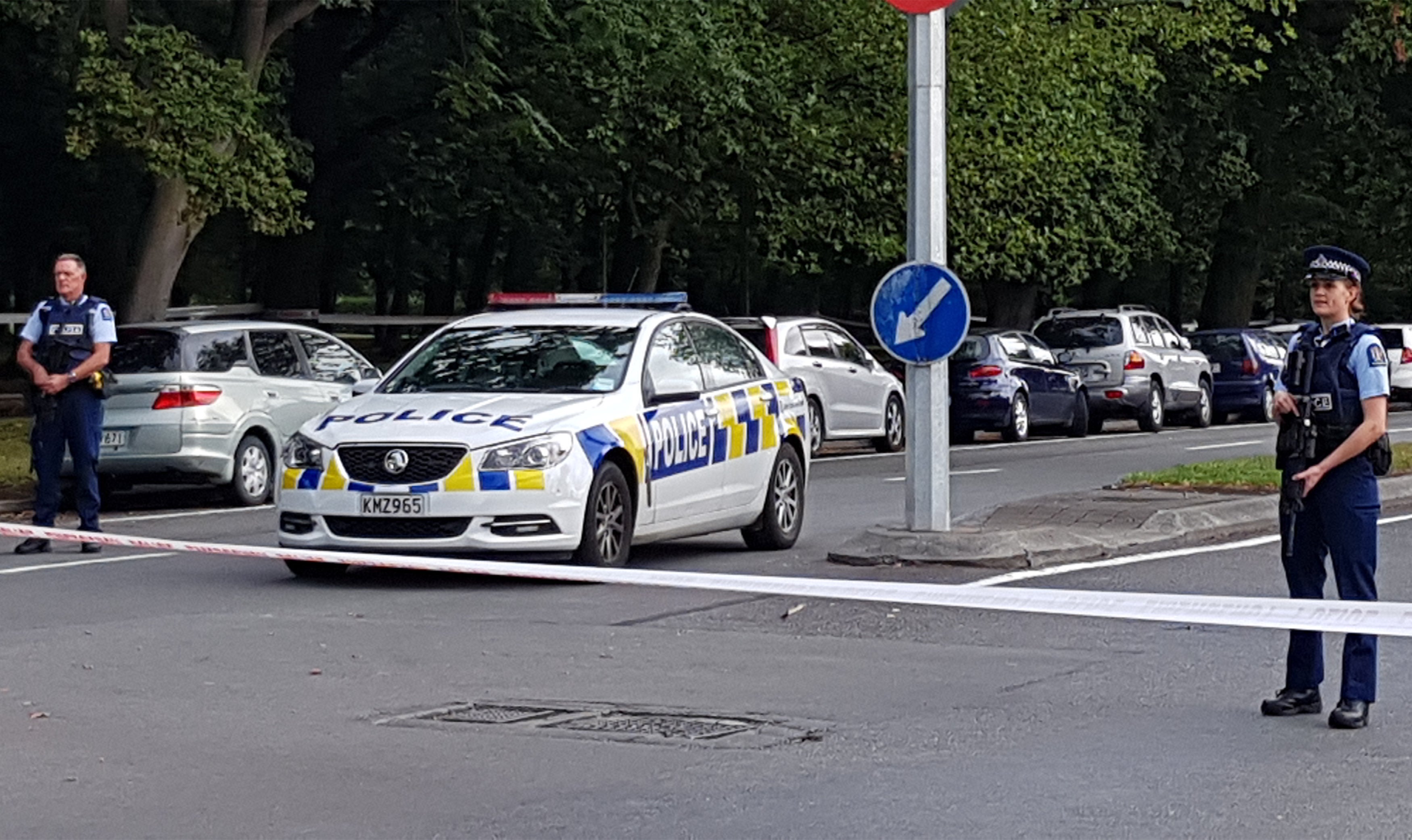 Police officers cordon off the area close to the mosque after a gunman filming himself firing at worshippers inside in Christchurch on March 15, 2019. – A gunman opened fire inside the Masjid al Noor mosque during afternoon prayers, causing multiple fatalities. (Photo by Flynn FOLEY / AFP)

MANILA, Philippines — The Department of Foreign Affairs (DFA) said on Saturday that based on initial report on the mass shooting in New Zealand indicate that there is no Filipino included in the casualty list.

“According to the Philippine Embassy in Wellington, it has not received any information so far that would indicate that there were Filipinos among the victims in the Christchurch shootings,” the DFA said in a statement.

At least 49 people died while at least 48 others were reportedly injured during the Mosque shooting that happened last Friday.

The DFA earlier advised almost 5,000 members of the Filipino community living in Christchurch to remain indoors as the department continues to monitor the situation.

The Palace, on its part, condemned the attack and urged the public to be steadfast amid grief and outrage.

“The Philippines joins all peace-loving nations and peoples around the world in condemning, in the strongest and in no uncertain terms, this assault on the faithful in places of worship,” Presidential Spokesperson Salvador Panelo said.