Duterte invited again to visit Vietnam this year or 2020 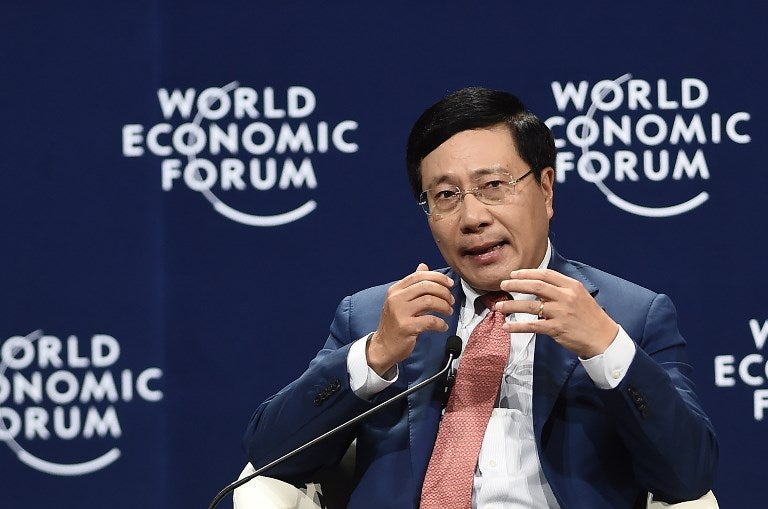 MANILA, Philippines – For the third time, Vietnam is inviting President Rodrigo Duterte to visit the country later this 2019 or 2020, Malacañang said Thursday.

The President made a two-day official visit to Vietnam in September 2016.

Malacañang said Vietnam’s Deputy Prime Minister “congratulated the President for the developments in the Philippines as well as the country’s pivotal role in the Association of Southeast Asian Nations (Asean).”

During his first visit to Vietnam, Duterte and the late Vietnam President Tran Dai Quang agreed to adopt measures to ensure maritime security, particularly in the disputed South China Sea.