Filipina domestic helper fined in HK after being hit by bus 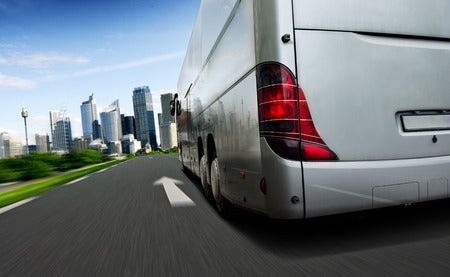 A Filipina domestic helper in Hong Kong on Wednesday, Jan. 23, was ordered to pay HK$300 (around P2,000) for “pedestrian negligence” after being hit by a bus last April 2018.

The domestic helper’s violation, “pedestrian negligence,” is defined in the report as negligently endangering one’s own life or the lives of others while on the road.

Aside from the helper, two unidentified bus passengers were said to have been hurt when the incident happened.

Masood said that the helper was still at fault, as she stated in her defense that the green light for pedestrians was still blinking when she attempted to cross the street.

The judge cited that as per the Road Users Code, pedestrians should stop when the green light is blinking, and should wait on the pavement near the curb.

The domestic helper also denied allegations that she was using her phone when the incident happened. She stated that the doctors themselves said they took her phone from her pouch to call her employers after she went unconscious, which ought to prove that she was not holding a phone when she was crossing.

The report also stated that Marivic’s fine was reduced from HK$500 (around P3,300) to HK$300 (around P2,000) because of her clean record. However, the helper was ordered to pay the fine within seven days. Katrina Hallare/JB

Two boys in China ride bus from underneath to see parents