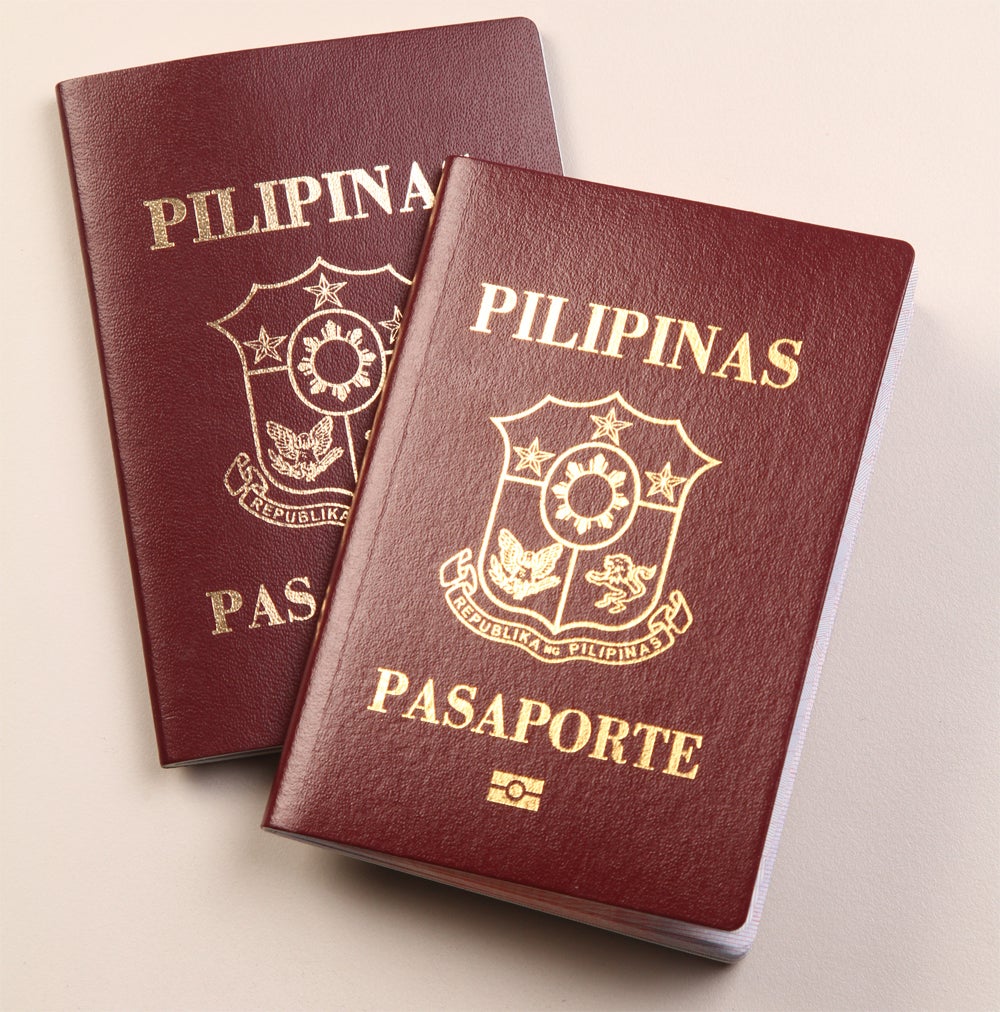 DAVAO CITY – China’s consulate general here formally launched its visa-processing center on Monday,  which means overseas contract workers, tourists and other visitors to China no longer have to go to Manila to process their documents.

Davao Consul General Li Lin said the visa processing facility would play an important role in facilitating people-to-people exchanges and to improve further the existing bilateral relations between China and the Philippines.

“To quote from our top Chinese leaders, if we work hand in hand, we can turn Davao into a major link in China’s belt and road initiative and President Duterte’s Build Build Build,” Li said.

Among those who lined up for a visa, Jill Irish P. Li, a Davaoeña who married a Chinese from Shanghai, said it was more convenient to have their visa processed in Davao, instead of in Manila. “It also makes it cheaper,” said Li. “We don’t have any plan to go to Shanghai this year because we were already there last year, but there has been a family emergency, so, we’re just glad we have this new facility here,” he added.

Davao Vice Mayor Bernard Al-ag, who was the first to register among visa applicants, said it had always been a challenge for travelers from Davao to process their visa in Manila. “So,  I was just so glad that the consulate general finally opened the visa processing here,” said the vice mayor.

Al-ag would join the Davao delegates to Jinjiang during the upcoming maiden flight of Xiamen Airlines within this month.

Li said he was happy that barely a month after the opening of the consulate general office in Davao, they could finally process visa applications now.

Read Next
Carpio on China: If you don’t protest, you give up your rights
EDITORS' PICK
Smart offers wireless fiber-like speeds to Filipino homes with country’s first 5G Prepaid Home WiFi
Gov’t fine-tunes alert level system
PH falls short of target of 3-day nat’l vax drive by 1M jabs
DOH checking if 3 COVID cases due to Omicron
Holidays made best with Acer’s ‘Holidays at Home’ raffle promo
Two more sites at Robinsons Malls for temporary offsite passport services
MOST READ
Isko’s messaging takes a turn as he commends Duterte
Pharmally’s Twinkle Dargani in tears when asked about missing documents
Gordon says Rose Nono Lin is husband’s dummy, but she denies senator’s accusations
Gordon to Duterte: ‘How dare you ask for Filipinos’ vote when you failed them?’
Don't miss out on the latest news and information.