EU supports PH in efforts to boost capability vs cybercrime 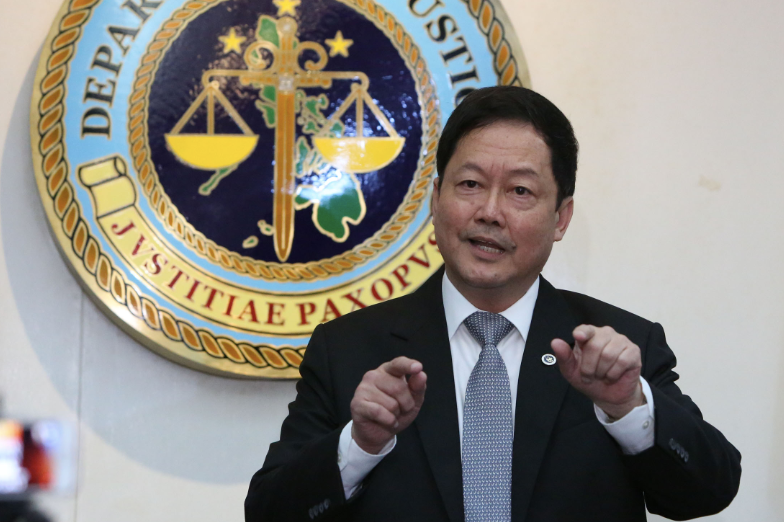 The European Union (EU) Delegation to the Philippines on Friday showed its support on a four-day “Introductory Training of Trainers Course on Cybercrime and Electronic Evidence.”

The training course was organized by the Supreme Court of the Philippines and the Council of Europe.

Around 30 participants from nine countries of the Association of South East Asian Nations (Asean) were trained by previously formed Philippines trainers on “cybercrime legislation and procedural powers in relation to electronic evidence and tools for international cooperation.”

Justice Secretary Menardo Guevarra said during the opening of the regional training that the mass of trainers is needed to fight against cybercrime.

“Crime and criminals respect no state boundaries. In this virtual and interconnected world, our collective defense against cybercriminals and cybercrime is only as strong as our weakest link. A critical mass of trainers is necessary if we are to establish a web of experts that can contain, neutralize and protect our entire region from the pernicious effects of cybercrime,” he said in a statement.

The EU said that crime has increased its presence in the cyberspace as any type of criminal activity may take evidence in “electronic form.”

It added that securing the evidence may bring offenders to justice but could be a challenge as it may be stored in “foreign servers or unknown jurisdictions.”

The EU and the Council of Europe, through the joint project on Global Action on Cybercrime Extended (GLACY+), have been working with countries to develop sustainable training programs on cybercrime and electronic evidence, both for the judiciary and for the law enforcement.

The Philippines was one of the priority countries of this capacity building initiative since 2014. The country has engaged training courses, legislative advice and exposure to conferences and workshops on cybercrime.

Last March, Philippines joined Budapest Convention on Cybercrime, an international treaty that offers a framework for cooperation among countries on cybercrime and evidence. /jpv