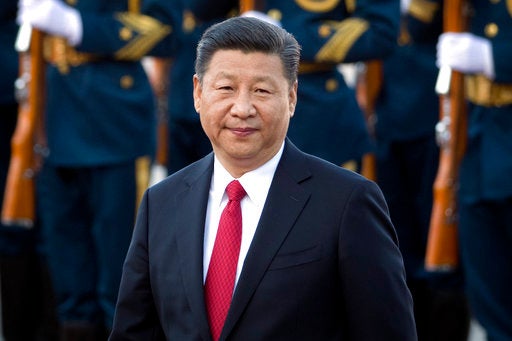 As far as the Armed Forces of the Philippines is concerned, the state visit by Chinese President Xi Jinping next week will be treated just like any other visit by foreign dignitaries to the country.

“We have standard [security] protocols we follow for the ceremonial procedures we give to visiting dignitaries and heads of state. That same protocol will be followed,” said AFP spokesperson Col. Edgard Arevalo at a press briefing at Camp Aguinaldo in Quezon City on Friday.

Xi’s state visit on Nov. 21 and 22 will be the first to the Philippines by a Chinese president in 13 years. Former President Hu Jintao visited Manila in April 2005.

Asked about any military-to-military engagement in the schedule, Arevalo said the AFP would “not give special treatment to our counterpart armed forces.”

He declined to describe the relationship between the Philippine and Chinese militaries, especially in light of the two countries’ conflicting territorial claims in the South China Sea.

“We have been as close as we have been … with other armed forces of the world. What’s important is we ensure interoperability … and that our soldiers will have a better appreciation of the armed forces of other nations and vice versa,” Arevalo said. —JAYMEE T. GAMIL