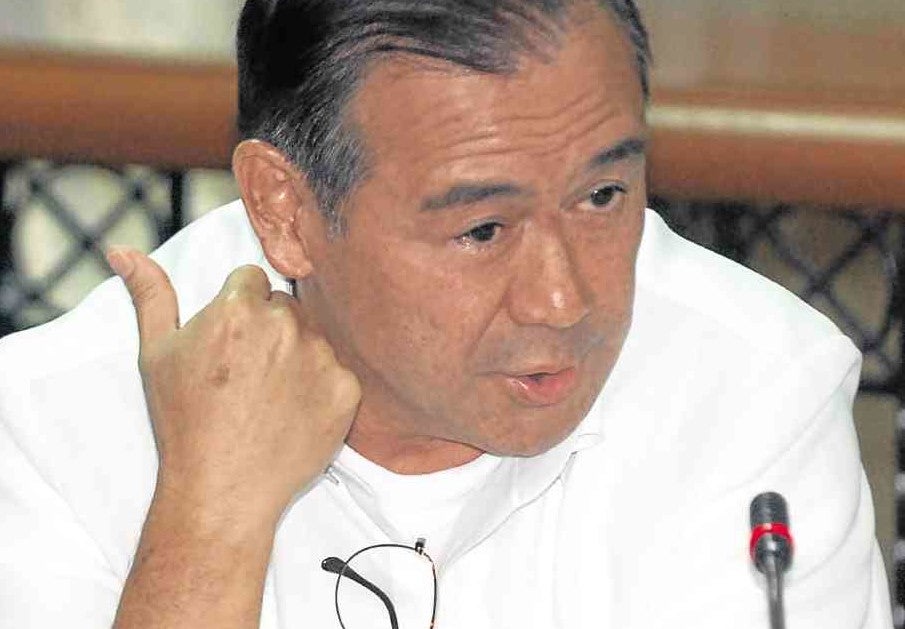 President Rodrigo Duterte will never visit the United States until the historic Balangiga Bells are returned to the Philippines.

Foreign Affairs Secretary Teddy Boy Locsin Jr. made the remark on Thursday as the US officially announced the turnover of the church bells to the country.

In a tweet, Locsin recalled his conversation with US Ambassador to the United Nations Nikki Haley last year regarding Duterte’s visit to the White House.

“Nikki Haley asked me last year, Why is your (P)resident still not coming to the US? I said, He never will until the Bells of Balangiga are returned,” Locsin wrote.

“She took note and added when we get the bells, no more excuse not to accept Trump’s invitation,” he added.

The Foreign Affairs secretary made the post with a video taken by DFA Acting Assistant Secretary Elmer Cato showing US Defense Secretary James Mattis and Ambassador Jose Manuel Romualdez during the turnover ceremony at Warren Airforce Base in Wyoming.

The three bells — two at the FE Warren Air Force Base in Wyoming and one in a US military facility in South Korea — were taken from Balangiga, Eastern Samar, in 1901 as war trophies.

They have been subjects of a campaign for repatriation for more than 20 years.

During his 2017 State of the Nation Address, Duterte called for the return of the bells taken during the Philippine-American war. /cbb

READ: WATCH: US announces return of Balangiga bells to PH