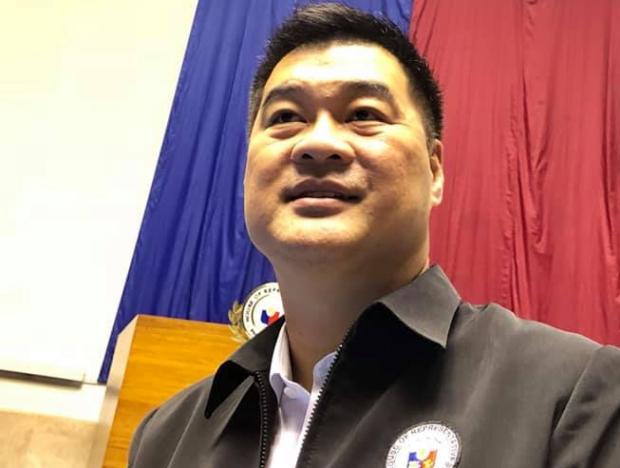 “We want the Department of Foreign Affairs to file a note verbale or diplomatic protest against the Republic of Korea,” Siao said in a privilege speech on Tuesday. “We want our DFA to implore upon the government of South Korea to arrest, shut down, and prosecute the cohorts of Verde Soko Philippines Industrial Corporation in South Korea.”

“We want the DFA to tell the government of South Korea to conduct a thorough investigation of this shipment of garbage and to prevent any other similar shipments from being shipped to our country ever again,” he added.

The shipment of garbage, according to the Bureau of Customs, entered the country last July 24.

Then on Oct. 24, Verde Sokor Philippines sent its representative to request for the lifting of the abandonment of their shipment.

The lawmaker slammed the company, saying the garbage should be returned to them.

Siao also called on the DENR, DTI, DILG, and LGU of Tagoloan to file administrative and criminal charges against their personnel who approved and processed any of the permits and clearances of the shipment.

The incident is the second time in recent memory that garbage has been shipped to the Philippines from another country, Siao said, pointing out that the previous shipment came from Canada. /atm