Only 1 Filipino on death row in Indonesia 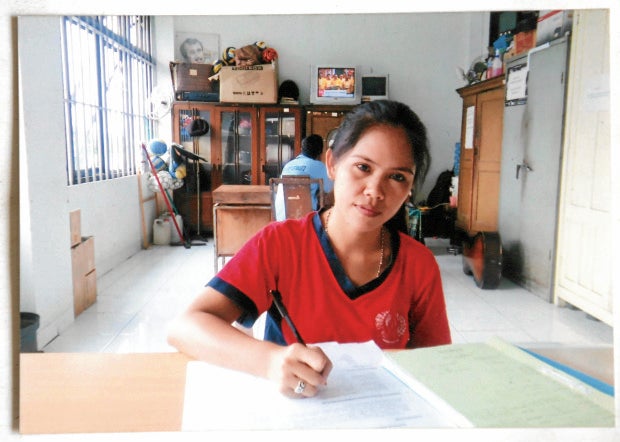 BALI, INDONESIA—There is only one Filipino woman sitting on death row in Indonesia, the Philippine Embassy in Jakarta said late on Wednesday.

The embassy issued a clarificatory statement hours after Philippine Ambassador to Indonesia Leehiong Wee told a news conference that another Filipino woman was on death row for drugs in Semarang.

Wee said he learned about the woman only last week and that he had no details of her case.

In the statement, the embassy said the only Filipino woman who had been sentenced to death in Indonesia for drug smuggling was Mary Jane Veloso, who is detained in Yogyakarta, not in Semarang.