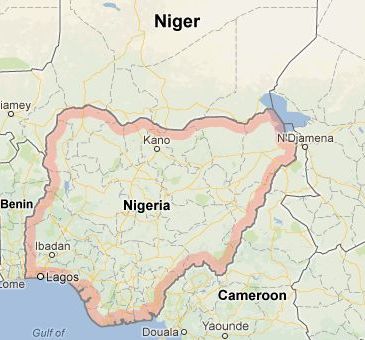 The Department of Foreign Affairs (DFA) confirmed Tuesday that seven of the 12 Filipino crewmen of the MV Glarus were kidnapped off the coast of Nigeria.

According to the Philippine Embassy in Abuja, the kidnapping happened as the vessel was sailing from Lagos to Port Harcourt, Nigeria, over the weekend.

The DFA vowed to ensure the safe release of the abducted Filipinos.

“The DFA is taking the necessary steps to ensure the safe release of seven Filipinos who were among a dozen crew members of a Swiss-owned vessel who were taken by armed men off the coast of Nigeria on Saturday,” it said.

The DFA said that it was coordinating with authorities in Nigeria and Switzerland to get more information on the situation of the Filipino crewmen of the Glarus.

Meanwhile, DFA Secretary Alan Peter Cayetano has directed the Office of Migrant Workers Affairs (OMWA) to notify the families of the abducted crewmen and extend them the necessary assistance. /cbb