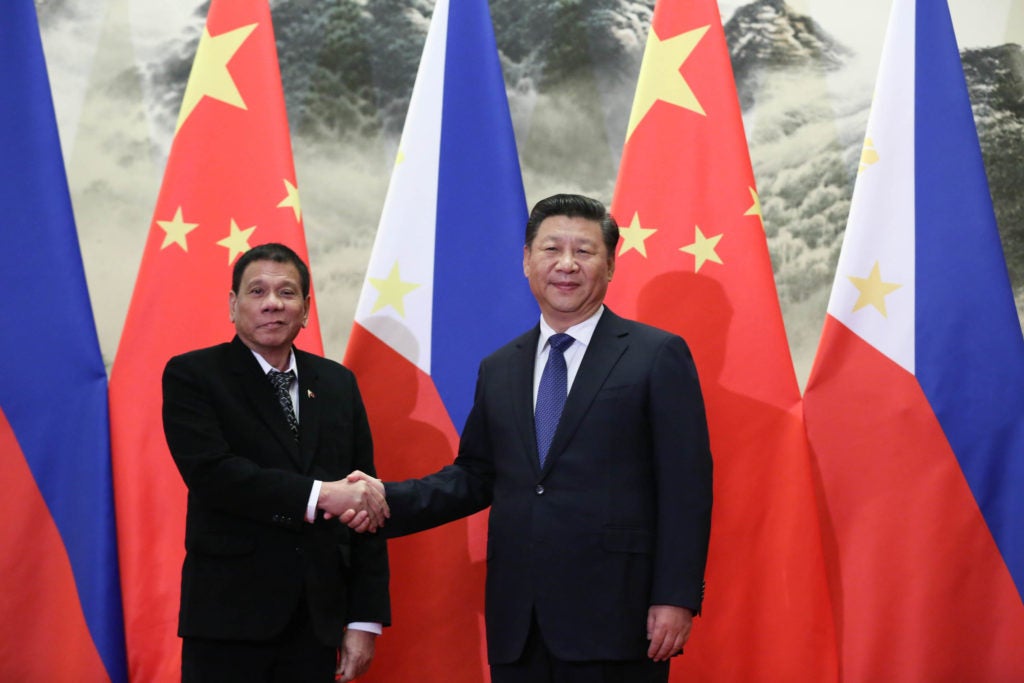 Chinese President Xi Jinping has sent his condolences to President Rodrigo Duterte for the victims of typhoon “Ompong” (international name: Mangkhut) that devastated many parts of Luzon and left dozens of people dead.

A statement from the Embassy of China in Manila said that Xi noted that “China and the Philippines are friendly neighbors” and Chinese people “are willing to help as much as possible.”

Authorities said at least 70 people were killed while 55 others were still missing due to Ompong.

According to the Chinese embassy statement, Xi “believed that under the leadership of President Duterte and the Philippine government, the Philippine people will quickly overcome the disaster and rebuild their homeland.”  /kga

Inquirer calls for support for the victims of typhoon Ompong

Responding to appeals for help, the Philippine Daily Inquirer is extending its relief to victims of the recent typhoon Ompong.