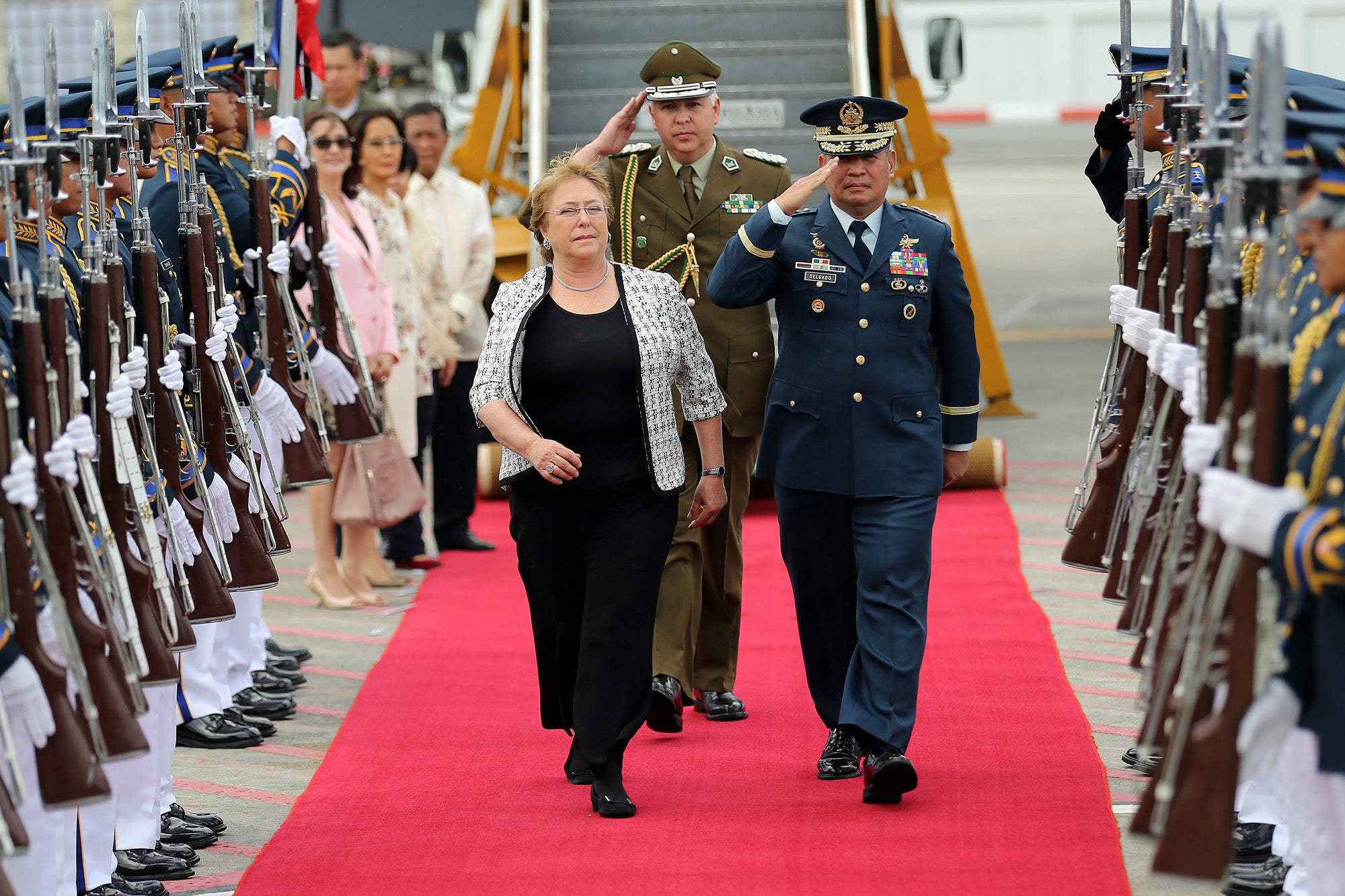 “We are optimistic that we will have better relations with the new high commissioner for human rights,” Presidential Spokesperson Harry Roque said in a press briefing.

“Well, I would say that the entire community of states perhaps elected her for a reason, noting that no less than the US has opted to withdraw from the UN Human Rights Council,” Roque also said.

Bachelet, however, was not elected. She was picked by UN Secretary General Antonio Guterres to lead the Office of the UN High Commissioner for Human Rights.

To recall, the United States withdrew from the UN Human Rights Council after calling it “a protector of human-rights abusers, and a cesspool of political bias.”

But with Bachelet’s appointment, the US appears to be hopeful.

US Ambassador Nikki Haley issued a statement urging the new UN human rights chief to “avoid the failures of the past.”

“The UN has failed to adequately address major human rights crises in Iran, North Korea, Democratic Republic of the Congo, and elsewhere, or stop its chronic, disproportionate obsession with Israel,” Haley said.

“It is up to Ms. Bachelet to speak out against these failures rather than accept the status quo. We hope that she does. The United States will,” the American diplomat added. /jpv