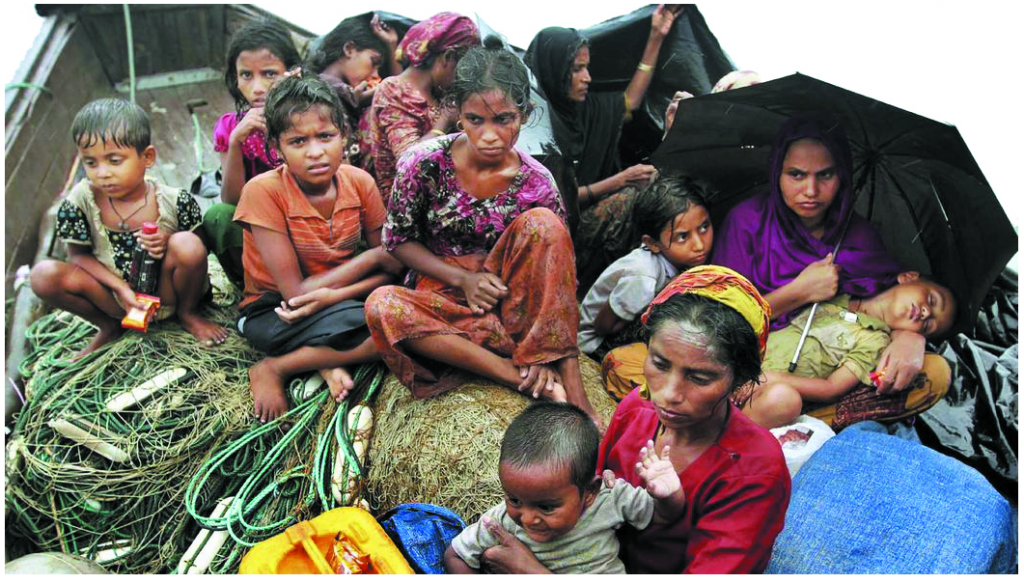 “Bengalis” is a term often used pejoratively by Myanmar officials to describe the Muslim Rohingya minority, 1.3 million of whom live in Buddhist Myanmar, but are not recognized citizens.

The Philippines on Wednesday welcomed Myanmar’s establishment of an independent commission to probe allegations of human rights violations against the stateless and mostly Muslim Rohingya people who now reside in the country’s Rakhine State.

In a statement, the Department of Foreign Affairs (DFA) also hailed the appointment of former Foreign Affairs Undersecretary Rosario Manalo as head of the investigation commission.

“The Philippines has maintained its expression of concern over the situation in the Rakhine State, including in ASEAN, and has also consistently welcomed the commitment expressed by Myanmar authorities in addressing this complex issue,” Foreign Affairs Secretary Alan Peter Cayetano said.

“The Philippines thus considers the establishment of the Commission to be a positive step towards addressing the situation,” he added.

Cayetano said the Philippines was pleased to contribute to efforts in addressing the crisis in Myanmar.

Cayetano added that the appointment of Manalo, former chair and currently representative of the Philippines to the Committee on the Elimination of Discrimination against Women (CEDAW), is a recognition of her lifelong work in the field of human rights within and outside the region.

“The Philippines wishes Ambassador Manalo well, and her equally esteemed colleagues in the Commission, as they set out on this important endeavor,” he said. /muf