IN PHOTOS: PH Navy gets patrol boats from China 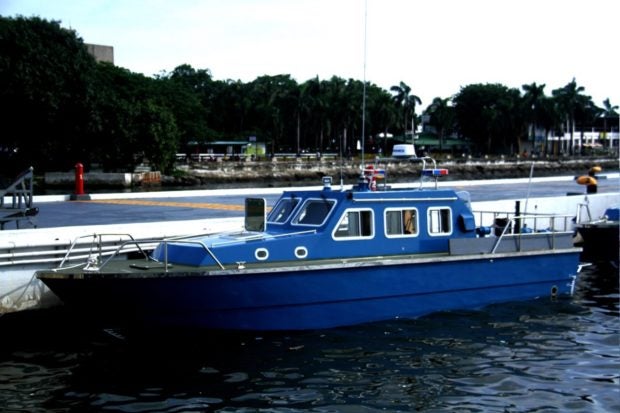 The Philippine Navy on Monday released photos of the four patrol boats donated by China.

The Navy is still assessing where the boats will be used, but Zata said these were a welcome addition to their fleet.

At the moment, the boats have no sleeping quarters and provisions for extended operations at sea.

A ranking Navy official did not seem impressed. “It’s an additional asset but it’s not tried and tested.”

“Pakitang tao (It’s a pretense),” he said of China’s gesture.

In late 2016, China offered military assistance of $14 million worth of small arms and fast boats to the Philippines for free.

China had also previously donated thousands of rifles and ammunition to the Philippine police and military as it battled Islamic State-linked terrorists in Marawi City.

President Rodrigo Duterte chose to seek warmer ties with China after a bitter territorial dispute in the West Philippine Sea during the previous administration. He pursued an independent foreign policy and sought closer ties with China and Russia as it distanced the Philippines from the US.

Despite the friendly relationship between the two countries, China continues to assert “indisputable sovereignty” over the South China Sea with its nine-dash line claim. It was invalidated by the Permanent Court of Arbitration in the Hague in 2016 but China has refused to acknowledge the ruling.

The Philippine government has also played down the ruling in exchange of economic investments and friendly ties with China.  /je 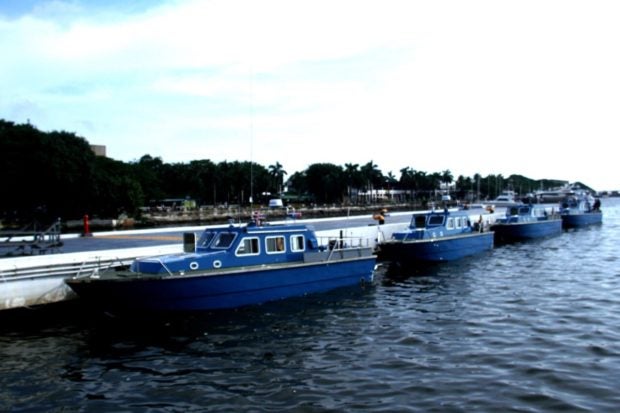