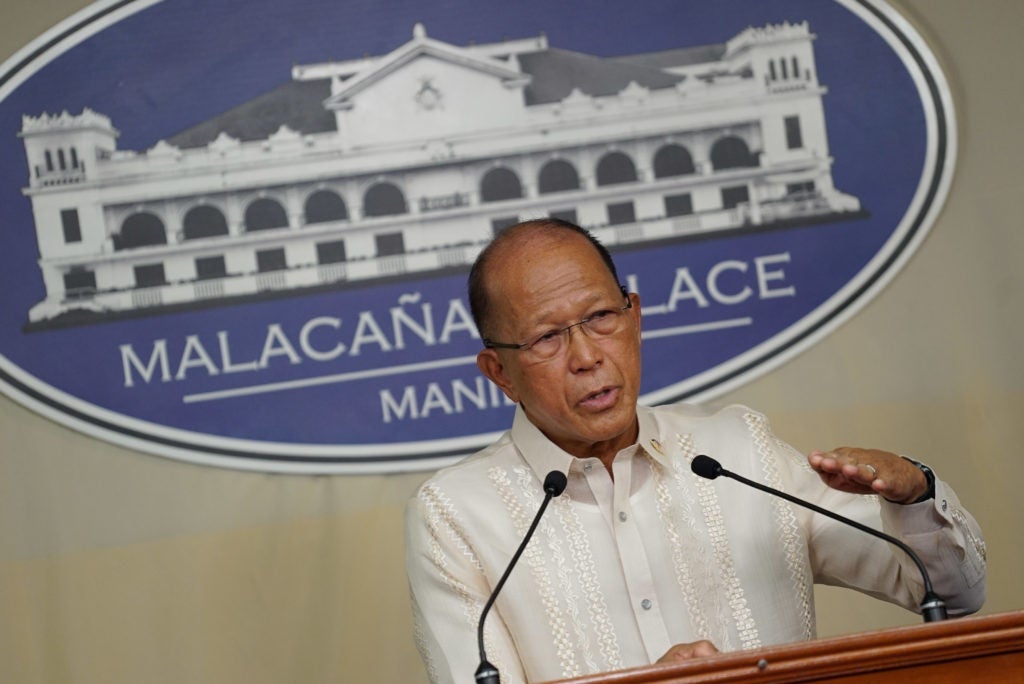 Defense Secretary Delfin Lorenzana erred when he played down as “empty victory” the Philippines’ historic legal win against China in the Permanent Court of Arbitration in The Hague, acting Chief Justice Antonio Carpio said on Tuesday.

“China has called the arbitral ruling as an ‘empty victory.’ So it’s unusual that our own defense secretary is calling it also an empty victory,” Carpio told the Inquirer.

“It’s not correct to say that it’s an empty victory because the naval powers of the world are enforcing that part of the ruling by sailing in the high seas and the exclusive economic zones in the South China Sea,” he said.

Carpio said Lorenzana’s remarks just showed the “lack of understanding” of the territorial dispute between the Philippines and China over the West Philippine Sea, waters within the country’s 370-kilometer exclusive economic zone (EEZ) in the South China Sea.

“The ruling is being used by the naval powers of the world to sail and to fly in the high seas and the EEZs in the South China Sea. (They) are actually enforcing that part of the ruling,” Carpio said.

He said the arbitral ruling shelved Beijing’s “nine-dash line” policy, which laid claim over nearly the entire South China Sea believed to be rich in oil and natural gas deposits.

“When the arbitral tribunal struck down China’s ‘nine-dash line,’ automatically you have the high seas and the exclusive economic zones in the South China Sea,” he said.

Carpio, part of the Philippine legal team which successfully argued the country’s case in the international tribunal, also took exception to Lorenzana’s claim that China did not occupy any Philippine-owned islands.

Lorenzana issued the remarks in reaction to a Social Weather Stations poll which showed that 9 of 10 Filipinos wanted the Duterte administration to regain islands which China had unlawfully occupied in the Spratlys archipelago.

“We won, but it is an empty victory. The Chinese won’t leave our EEZ and instead (they) continue to assert (their) historical rights over the areas within the ‘nine-dash line,’” Lorenzana said.

“(China) never took any of our occupied islands. They took over unoccupied reefs and turned them into islands,” he said.