Why so many foreign students are flocking to China 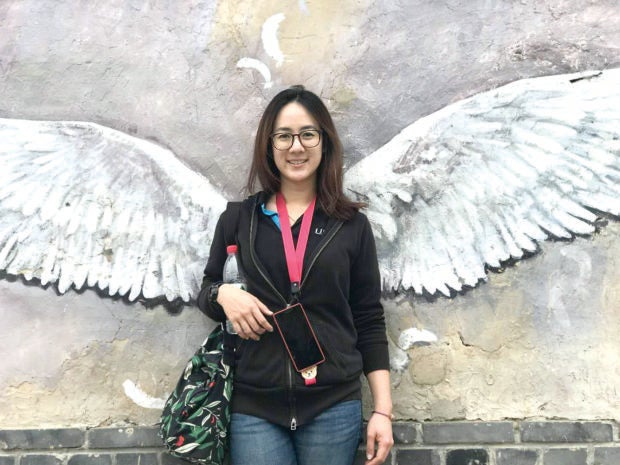 BEIJING — China has become the foremost destination in Asia for foreigners pursuing studies and the number of people doing so continues to rise, said Romchat Jantranugul, the non-degree program director at a Beijing business university that attracts Thai students.

Some people say interest in Chinese schools is rising because more people want to learn Mandarin and about the country China, said Romchat, who works in the admissions and international program development department at Beijing’s School of International Education, University of International Business and Economics (UIBE).

The number of foreign students at UIBE has grown by 5-10 per cent annually in recent years, she said.Students from other Asian countries represented 60 per cent of all foreign students attending Chinese schools in 2017, followed by Europeans at 16 per cent, Africans at 14, Americans at 8.6 and students from various Pacific nations at 1.5, Romchat said. No 2016 figures exist for comparison, said Romchat, who graduated from UIBE with both a master’s degree and a doctorate.

Most foreign students enroll in degree programs in China rather than just language courses, she said.

“That shows that the level of education in China is becoming more and more recognized. Most universities in China are also trying to become world-class,” she said.

The format of study is also constantly being improved, she added. Romchat said that recent years have seen more cooperation on education matters between China and other countries, regions and international organizations.

In parallel with the Belt and Road infrastructure initiative, China’s international influence and competitiveness in education are increasing, she added.

UIBE has signed memoranda of understanding for general collaboration with Thai universities Kasetsart, Thammasat, Silapakorn and Assumption as well as NIDA and the Panyapiwat Institute of Management.UIBE also intends to start a language program with Silapakorn University later this year.

Situated in urban Beijing, UIBE in 2018 was ranked No 91 among China’s universities but No 1 among universities specializing in economics.

It currently has more than 16,000 full-time students, including more than 3,300 foreigners from 165 countries and territories. Among them are 200 Thais, most of whom are in degree programs, especially master’s programs conducted in both Chinese and English.

UIBE aims to be supportive and tries to offer opportunities for students to find jobs or internships in China, said the Thai academic. UIBE is committed to offering a job fair for foreign students.

The university also offers many kinds of scholarships for foreigners, increasing the number over the past three years.

The China Scholarship Council and Chinese Government Scholarship offer full scholarships, including an allowance, accommodations and insurance, while the Beijing Government scholarship is limited to remitting the tuition fee.

This year, the university offered its UIBE president’s scholarship to outstanding students, as well as special scholarships to attract more students from countries specifically targeted by the government of China.