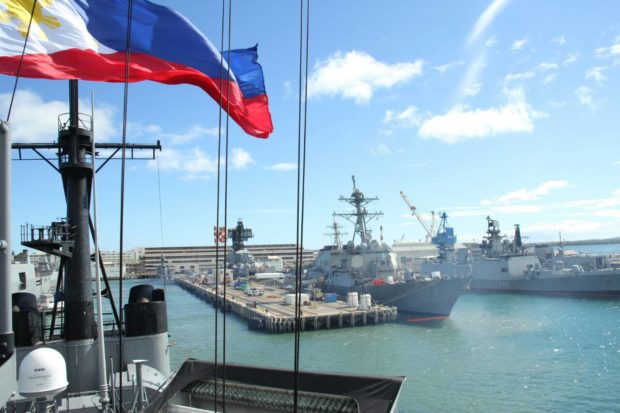 The Philippine Navy contingent has arrived in Hawaii for the world’s biggest naval drills in the Pacific. 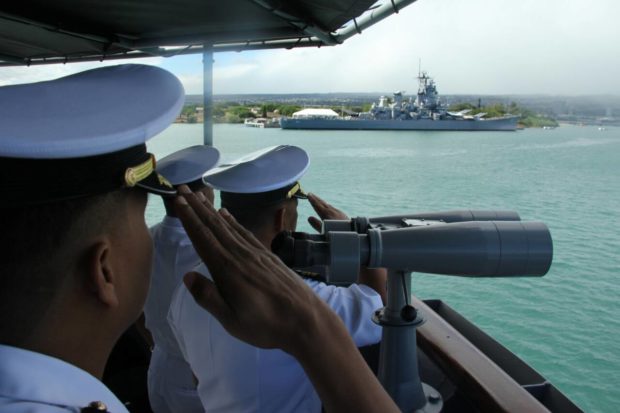 This is the first time that the Philippine Navy has sent warships to participate in the Rimpac exercises hosted by the US Navy.

The exercises include humanitarian assistance and disaster response, maritime security, and sea maneuvers. It will run from June 28 to August 2. 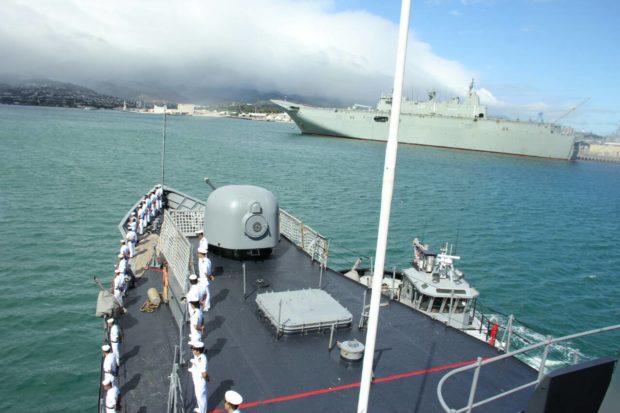 “The Philippine Navy’s participation in this undertaking is indeed an attestation that the nation’s premier maritime force is ‘coming of age,’ consistent to its vision towards a strong and credible navy, that our maritime nation can be proud of,” Zata noted. 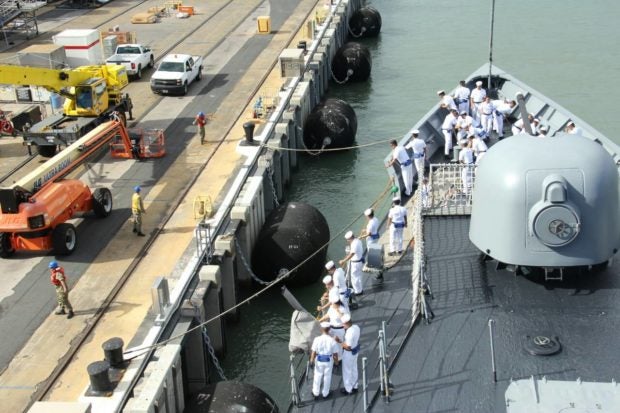