Clock ticks for Sister Patricia Fox: Is she leaving or staying? 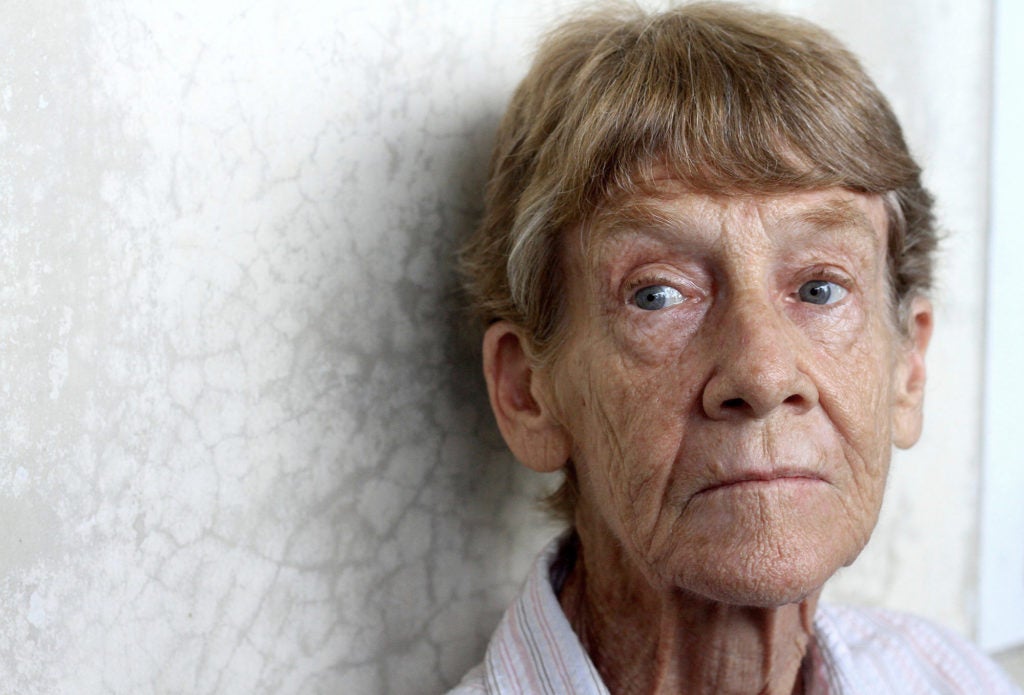 The fate of Australian missionary Sister Patricia Fox will be known on Monday as the Department of Justice (DOJ) is set to decide on her plea to stay in the country despite President Rodrigo Duterte’s order for the Bureau of Immigration (BI) to investigate her for “disorderly conduct.”

The President had said the government would not reconsider its decision to expel Fox for interference in the country’s internal affairs.

But Justice Secretary Menardo Guevarra, who deferred the BI order to deport Fox on May 25, said the DOJ would act on the petition for review based on evidence.

“That’s what the President himself told me: ‘I will not interfere. Do what is right,’” Guevarra told the Inquirer in a text message.

Asked if he sought guidance from Malacañang in dealing with Fox’s plea, he said: “No. The DOJ will resolve this and other cases purely on merits.”