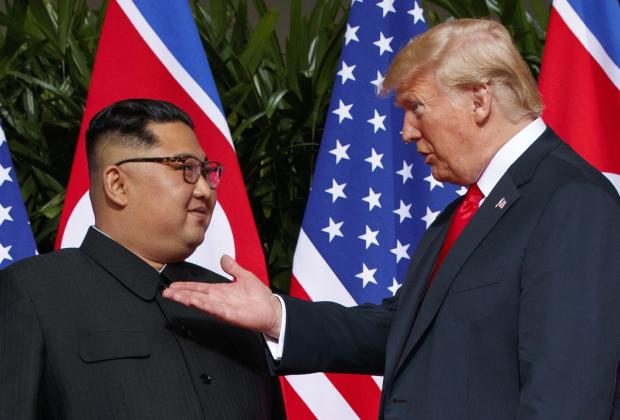 Malacañang said on Wednesday that “history has been written” in the aftermath of the summit between the leaders of the United States and North Korea and that this augured well for world peace.

“This development, which has underscored in the strongest terms the value of diplomacy and peaceful dialogue, augurs well for the peace, security and stability in the region and the world,” Roque said in a statement.

Trump and Kim signed a agreement to work for peace and the denuclearization of the Korean Peninsula.

Roque said the agreement was “the beginning of a process” and that the Philippines was “ready and willing to lend its support toward bringing [peace in the region] to fruition.” —Christine O. Avendaño