Alejano: PH needs ‘multilateral talks’ to avoid being on losing end vs China

The Philippine government should pursue a multilateral approach in discussing issues regarding its maritime dispute with China to avoid being on the losing end, Magdalo Rep. Gary Alejano said press conference on Saturday at the University of the Philippines.

“What we want is for the talks [between Filipino and Chinese officials] not to be conducted in a room,” Alejano said in Filipino. “They should talk in the open while everyone else is looking on so that we who are allied with the Philippines can always raise our concerns whenever we see the Philippines at a disadvantaged and being stepped on.” 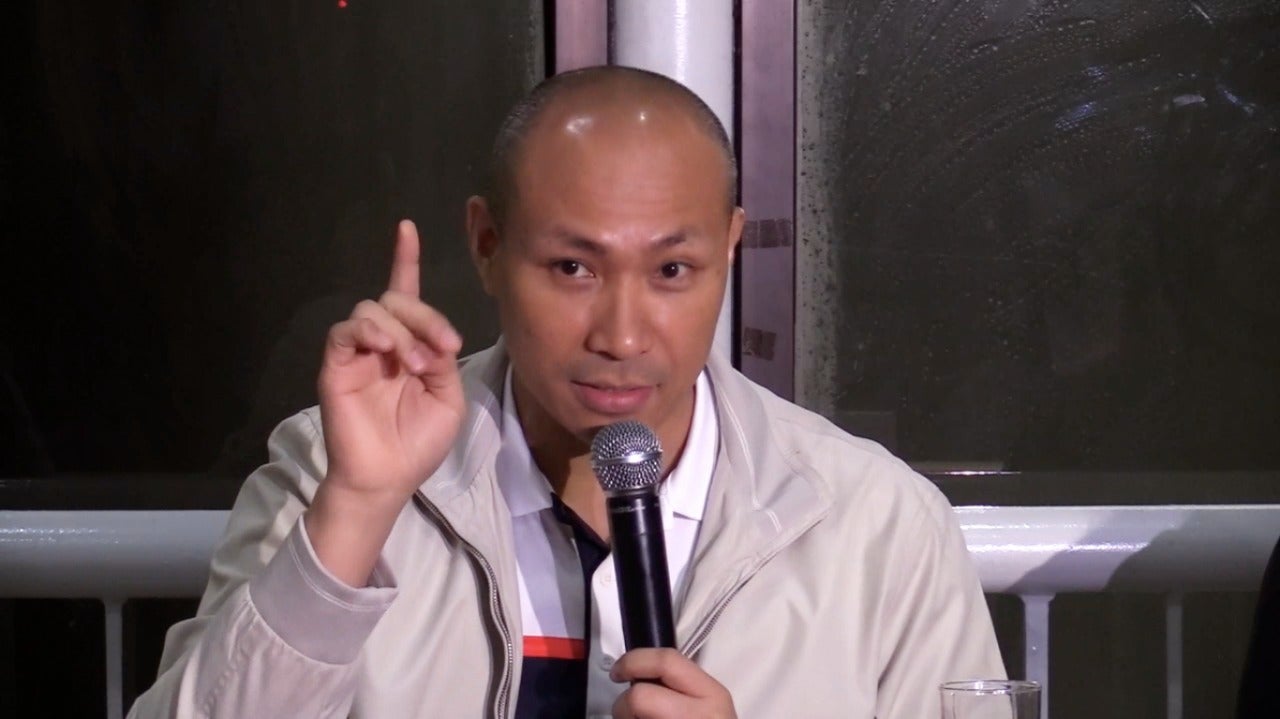 He said that the first step would for government to abandon bilateral talks, where only the concerned leaders would discuss matters. Instead, he urged the Duterte administration to use a multilateral approach so that Filipinos and others all over the world would see the discussions.

“We should also resort to a multilateral approach,” he said. “What China has been doing is that its pulling the Philippines inside a room, talking bilaterally.All of us stakeholders don’t know what they had talked about.”

“When they step out of the room, the Philippines and China are all smiling, saying they’re OK. For all we know, the reality inside the room was that the Philippines has been strangled.”

Alejano, an former Marine officer, said that the second move would be for President Rodrigo Duterte to build more alliances with other nations and refrain from relying on China.

“Secondly, we should diversify our options – because what I’m seeing so far with Duterte is that he is putting all the eggs in one basket,” Alejano said.

“Whenever we have a problem with OFWs, we turn to China, “When we run short of war equipment – China. Whenever we borrow – China.”

By doing this, the Philippine had lost any leverage it has – and after it availed loan programs and encouraged financial partnerships with the Asian superpower.

If you put all your options on China, what leverage will you have later when you’re being strangled?” Alejano said. “You can’t complain becaue you’re waiting to lent money. So you become silent at first.

Alejano was referring to loans from China to be used to fund the infrastructure project of the Duterte administration.

Coup not a good move

Alejano also responded to concerns whether the Armed Forces of the Philippines (AFP) was dissatisfied with the policies of the President, saying that he would not want troops to stage a coup d’etat.

“I will not delve on that, because it will all the more complicate the situation,” Alejano, a participant of the Oakwood Munity on July 27, 2003, against then President Gloria Macapagal Arroyo. “As much as possible, let’s avoid getting to that stage.”

He said that he received an information that some members of the AFP had protested over the administration’s decision to stop patrolling along the disputed areas.

However, he said that he had no evidence to support these claims.

In the same press conferrebce, Alejano has asked the President not to undermine the capabilities of the AFP.

“If we are asked whether we are willing to go to war with any country, the answer should be yes. We should defend our country against any oppressor,” Alejano said. “The question really is always whether you will win. That’s the reason why we should modernize our Armed Forces.” /atm