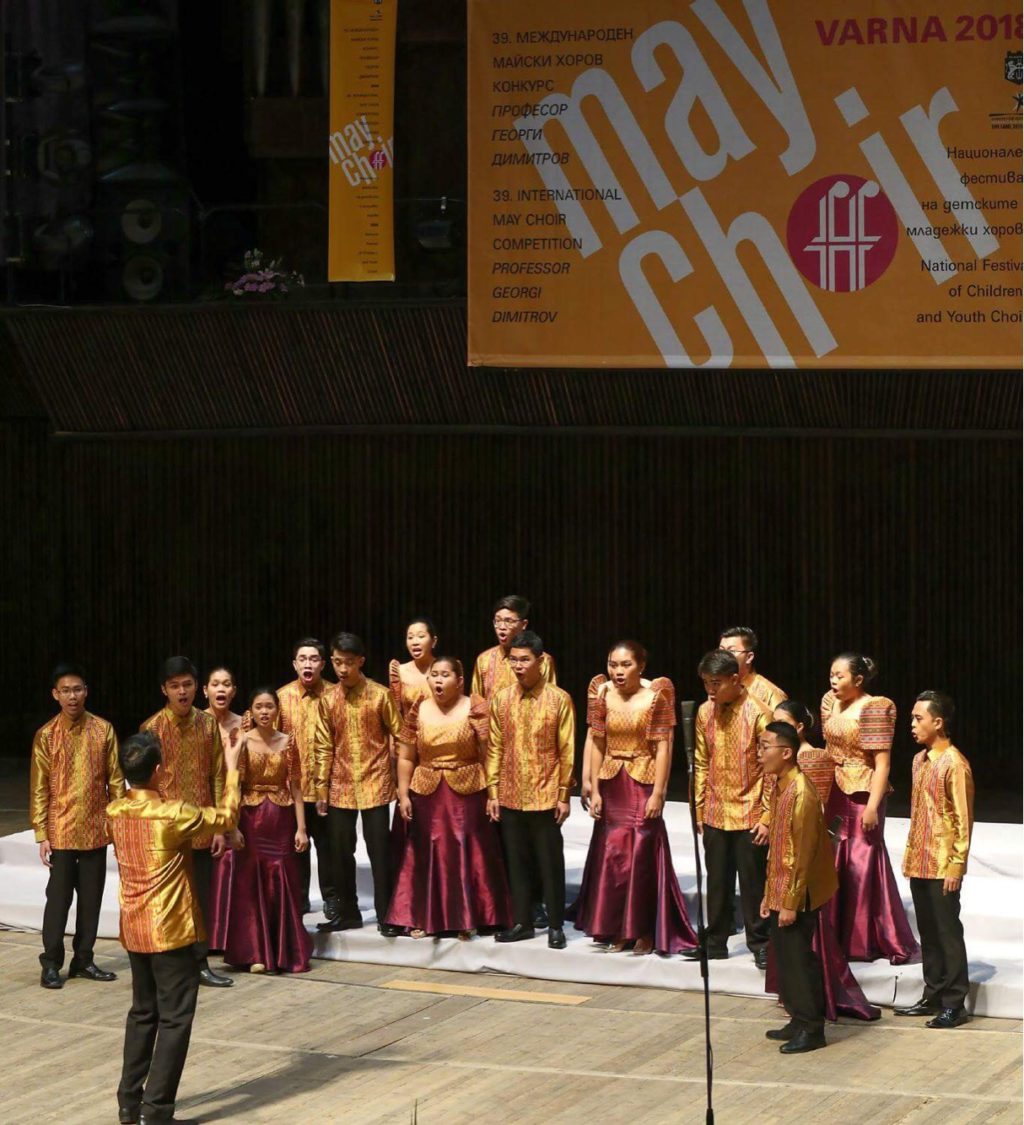 The Philippine flag was proudly hoisted in Europe as two choirs from Cavite province dominated the 39th International May Choir Competition held recently in Varna, Bulgaria.

Imusicapella, a church-based choir in Imus, Cavite, won the Grand Prix of Varna, which serves as their ticket to compete at the prestigious European Grand Prix (EGP) for Choral Singing in 2019.

Led by conductor Tristan Ignacio, the 18-member chamber choir bested nine choirs from Europe and Asia, making them the first Philippine church choir to qualify for the EGP.

Imusicapella won the First Prize for the Chamber Choir category and the Special Prize for Performance of a Bulgarian Song by a Foreign Choir. 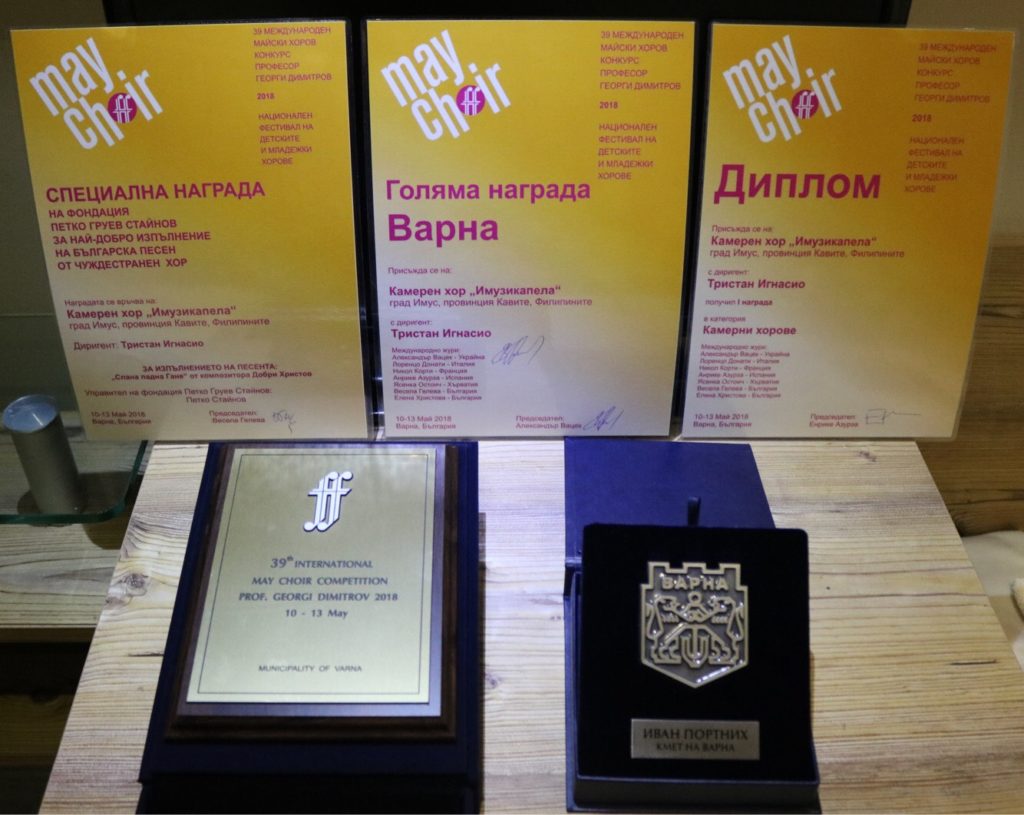 For Ignacio, the choir’s win was a realization of a 15-year attempt to bring his group to the EGP, considered as the toughest and most prestigious choral competition in the world.

“I am blessed and happy that we’ve won the competition knowing that we’ve brought pride and honor to the country,” he told INQUIRER.net. 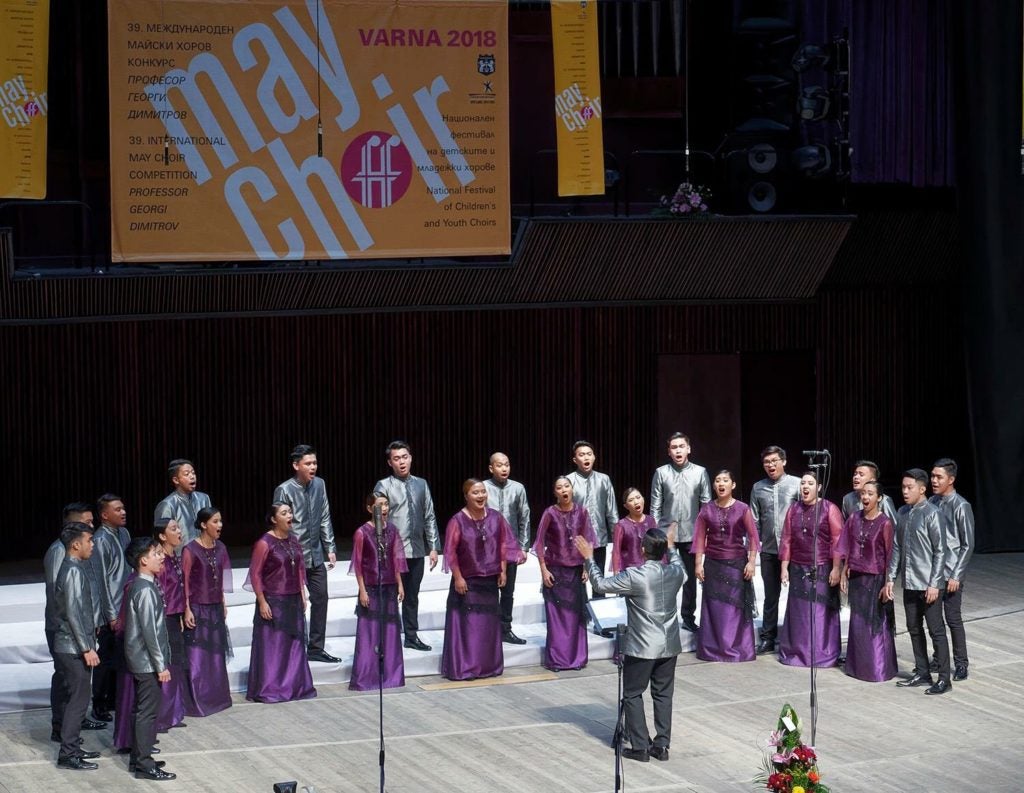 Another choir from Cavite, The Philippine Meistersingers (formerly The Adventist University of the Philippines Ambassadors Choral Arts Society) bagged the First Prize for Chamber Choirs (shared with Imusicapella).

Lijauco, who has led his group to win several international choral competitions, said the Meistersingers were happy for the Imusicapella.

“We congratulate the Imusicapella for the winning the Grand Prix of Varna. It makes me proud that a Filipino choir will move on to the EGP,” he said.

The Meistersingers ecstatically waved their Philippine flags for Imusicapella when the announcement was made. 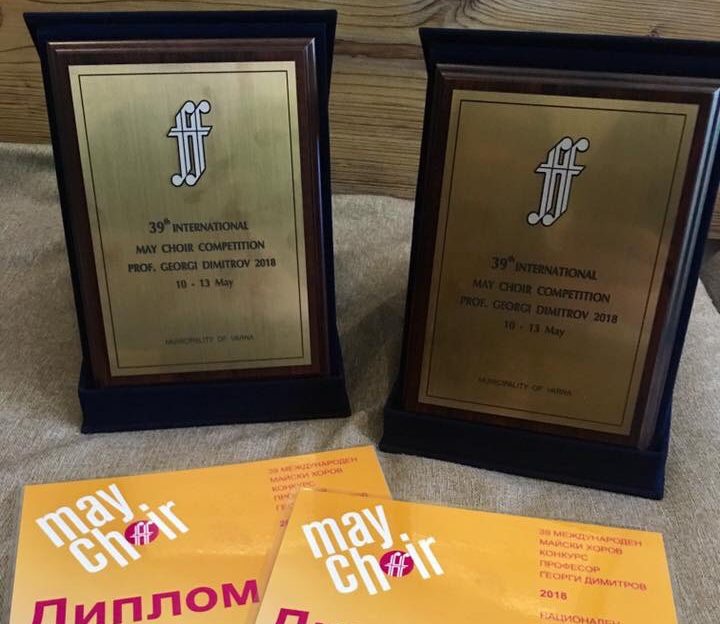 Filipino choirs have been attempting to win the most coveted EGP.

The Philippine Madrigal Singers is the first and only choir from the Philippines that has won the award. They are also the first choir in the world that won the prize twice.

The Madz returned to the EGP stage last year but failed to make a three-peat. An all-female children’s choir from Russia bagged the 2017 EGP in Spain.

Imusicapella has almost a year to prepare for the EGP, which will be hosted in Arezzo, Italy in 2019.

“Rehearsal is the key to winning any choral competition. We will be needing a strong support system coming from the parents of the singers,” Ignacio said. /je