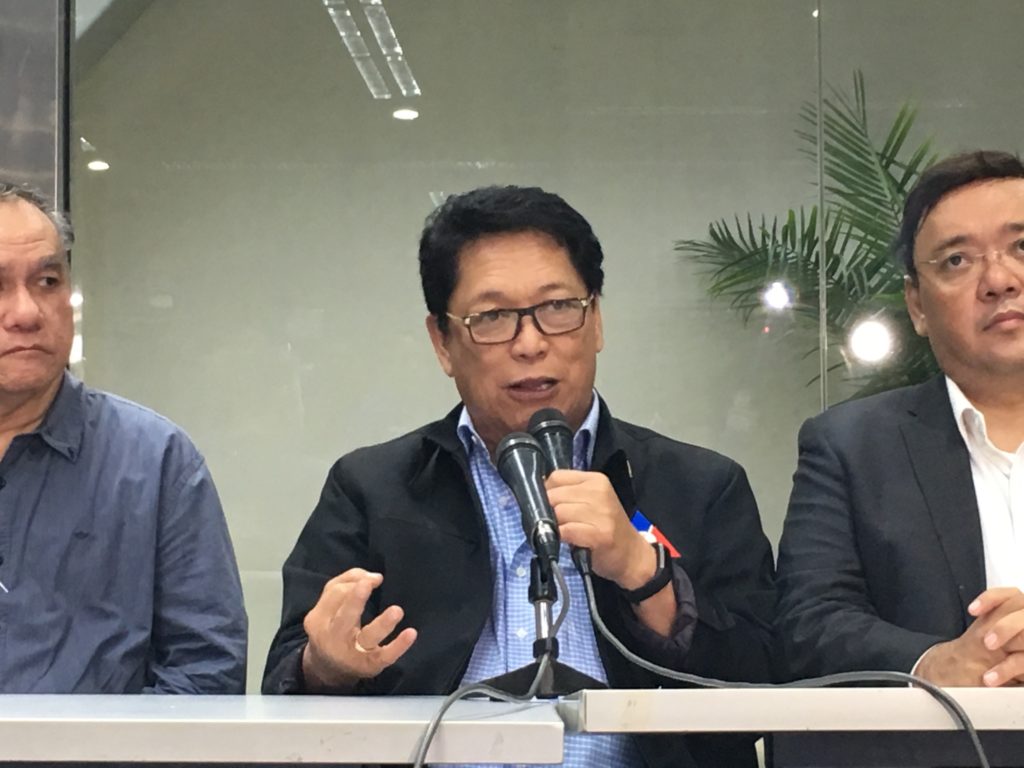 Kuwait has agreed to withdraw its arrest warrants against the three Filipino diplomats wanted in connection with the controversial rescue of distressed Filipino housemaids after President Duterte ordered the total lifting of the deployment ban of workers to the Gulf state.

Labor Secretary Silvestre Bello III announced the development on Thursday and said the diplomats were expected to arrive in Manila on Friday night.

The Department of Foreign Affairs (DFA) did not identify the three diplomats who had been threatened with arrest by Kuwait authorities since April 20. They were said to have sought refuge in the Philippine Embassy.

President Duterte ordered the total lifting of the ban after the Philippines and Kuwait agreed on measures to regulate employment following a diplomatic row over the alleged abuse of housemaids.

The Philippines suspended the deployment of workers to the Gulf state in January.

Presidential spokesperson Harry Roque said President Duterte gave instructions to Bello to lift the ban after talking with his special envoy to Kuwait, Abdullah Mama-o, who recommended the action to normalize the situation.

The DFA said skilled workers had been allowed to return to Kuwait on Tuesday and that the order had now been extended to domestic helpers.

Mr. Duterte had sought more protection for Filipino maids after the discovery of the death of Joanna Demafelis whose mutilated body was found in a freezer at the home of her employer in Kuwait more than a year after she went missing.

Even as the President announced the lifting of the ban, Filipinos wishing to go to Kuwait can’t do so just yet as the two governments have yet to iron out the details of the memorandum of agreement (MOA) meant to protect the workers’ welfare.

Arnel Ignacio, Overseas Workers’ Welfare Administration chief, said that the two states were expected to start discussions on the accord’s implementing rules and regulations only after Ramadan.

Party-list Rep. Bernadette Herrera-Dy, chair of the House committee on women and gender equality, welcomed the President’s move, saying that the labor department should address the concerns on the MOA with the Kuwaiti authorities. — REPORTS FROM CHRISTINE O. AVENDAÑO, JEROME ANING, DONA Z. PAZZIBUGAN, AND KRIXIA SUBINGSUBING