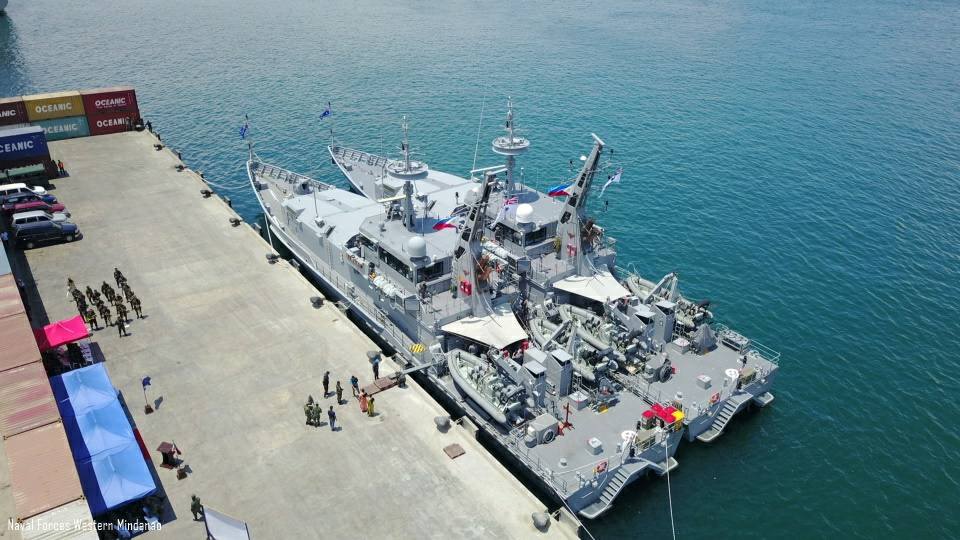 SCIENCE CITY OF MUÑOZ —Once Papua New Guinea satisfies its domestic requirements, the excess production may be sold to the Philippines, which is providing the technical expertise under a bilateral arrangement with Papua New Guinea, Piñol said.

Papua New Guinea Prime Minister Peter O’Neill is in the country for a state visit.

Piñol accompanied Papua New Guinea’s Minister for Agriculture and Livestock Benny Allan and Minister for Finance James Marape in touring a demonstration farm and facilities of the Philippine Rice Research Institute (PhilRice) and the Philippine Carabao Center here, to show the country’s wealth of information about its staple food.

Piñol said about 30,000 ha of land in Papua New Guinea are open for production. “We are estimating that from 50,000 to 60,000 agriculturists, farmers and operators of farm machines will be needed in that country … through private investors,” he said.

Papua New Guinea, which won independence in 1975 from Australia, is located southwest of the Pacific Ocean. Its major crops are copra, coffee, tea and cocoa, with yams, taro, banana and sweet potatoes grown through subsistence farming.

Papua New Guinea’s soil is very fertile, Piñol said. Results of an initial production venture—using hybrid rice produced by the firm SL Agritech — yielded 8.5 metric tons of palay without the use of fertilizer.

Dr. Sailila Abdula, executive director of PhilRice, said a team of agriculture experts has been tasked to develop a 10-ha rice farm in Papua New Guinea “in time for the holding of the Asia-Pacific Economic Cooperation (Apec) meeting there this November.” O’Neill is this year’s Apec chair.

In Malacañang, President Duterte announced the declaration of agricultural cooperation “with emphasis on rice production” between Manila and Port Moresby.

“We urge our officials to negotiate and conclude at the soonest possible time an agreement that will bring our bilateral agricultural cooperation to the modern era,” President Duterte said in a joint press statement with O’Neill.

O’Neill said he appreciated the joint declaration that would advance agricultural cooperation between the countries.