Cayetano: I can’t take ‘too much’ credit for PH-Kuwait deal 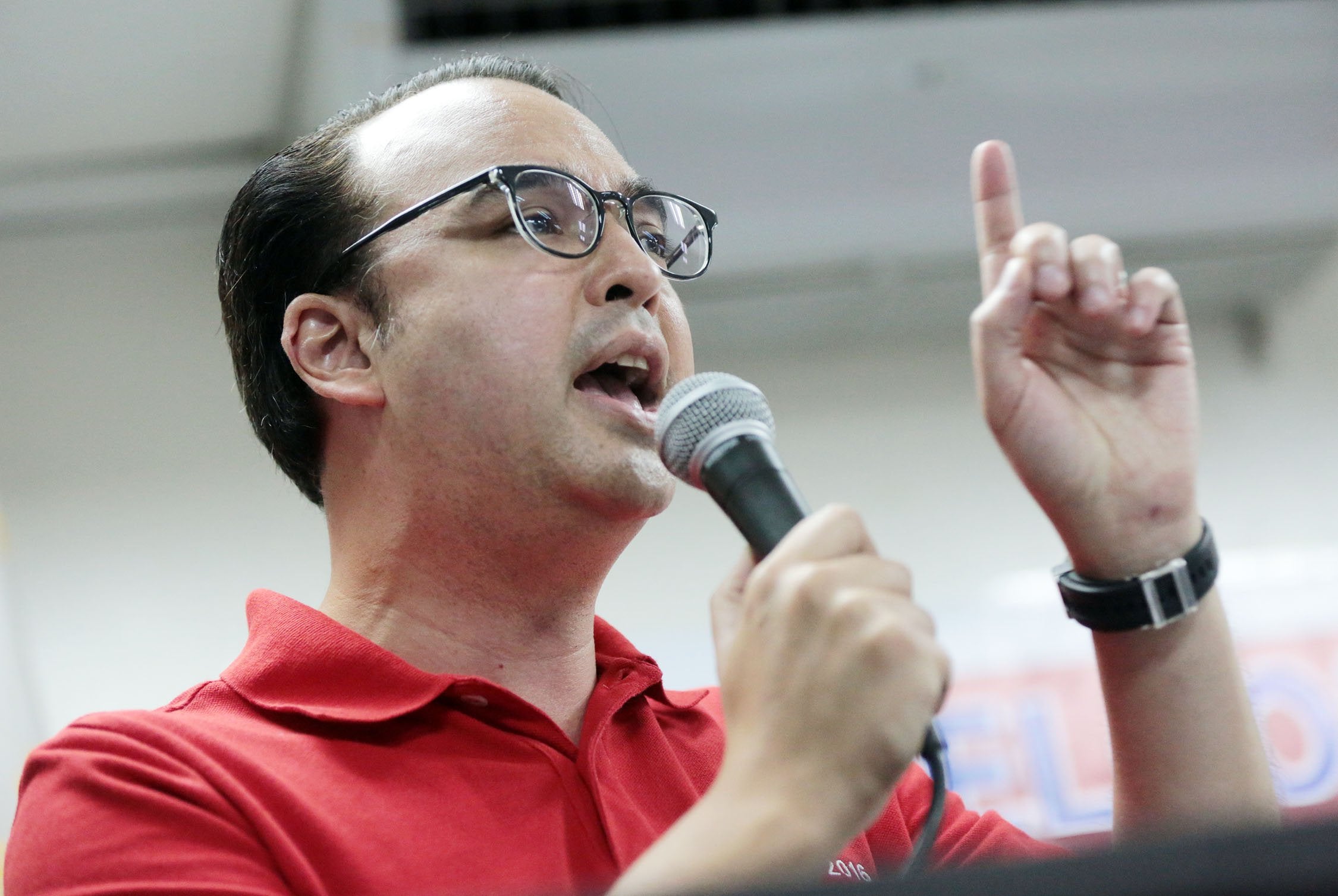 The Philippines and Kuwait inked last week a memorandum of agreement that outlines protection for Filipino domestic workers in the oil-rich gulf nation.

But while Foreign Secretary Alan Peter Cayetano signed the deal on behalf of the Philippines, he said he could not take “too much of the credit” for the successful negotiation after it was derailed by a diplomatic standoff between the two countries.

“I cannot take too much of the credit sa Kuwait kasi, unang-una, our counterparts in Kuwait also worked hard para ma-resolve,” Cayetano told the Filipino community in Russia on Monday.

[A transcript of his speech was released by the DFA.]

He said Go was his direct line to President Rodrigo Duterte.

Cayetano was in Jeddah, Saudi Arabia, while the Philippine delegation was negotiating with their counterparts from Kuwait.

The secretary met with the Filipino community before engaging in a dialogue with Russian Foreign Minister Sergey Lavrov.

He vowed to raise protection for Filipino migrant workers in the country amid warming relations between Manila and Moscow.

A member of the audience asked Cayetano if the Philippines was pushing for a labor agreement with Russia.