Sotto: Why are rights groups silent on India rapes? 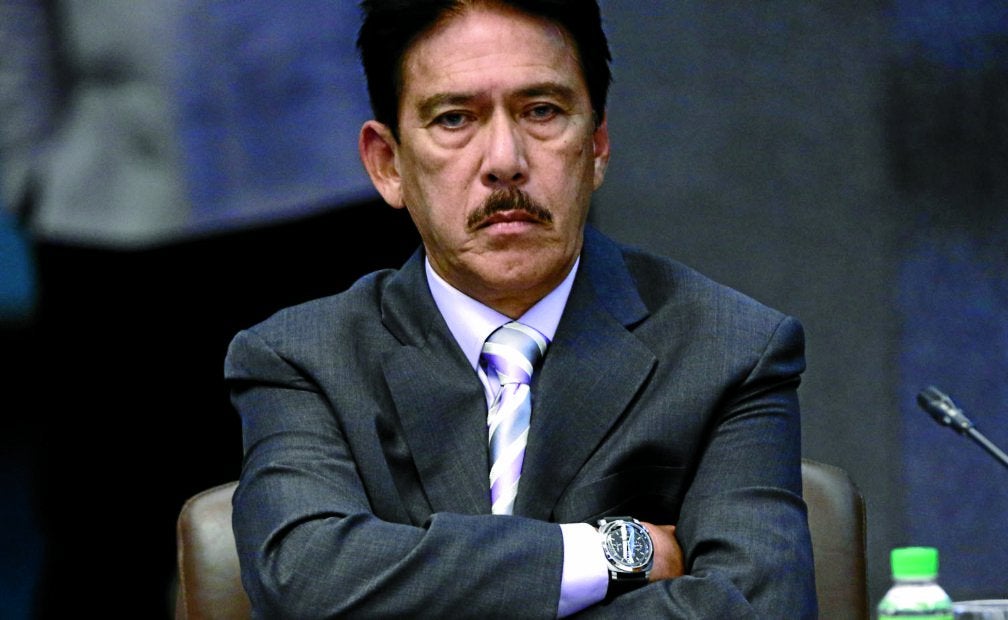 Senate Majority Leader Vicente “Tito” Sotto III chided human rights groups on Monday for paying too much attention on the Philippines’ war on drugs but being “quiet” about reported daily gang rapes in India.

Sotto aired his sentiments following reports of a 16-year-old girl allegedly kidnapped and raped by a group of men last week.

After being penalized by doing 100 situps and fined 50,000 rupees ($750), the accused reportedly the set the victim’s house on fire where she was killed.

India’s National Crime Records Bureau recorded 38,947 cases of rape in the whole of India for 2016 for an average of 107 sexual assaults per day.

Sotto urged international human rights groups to help the victims of rape in India and to not just focus on the drug problem.

“Are the drug pushers in the PH more important than the honor and dignity of women in India?” asked the senator, adding he was so “affected” by the international news about India.

Sotto explained why he was enraged by the news, noting that his mother, Dr. Herminia C. Sotto was Kababaihang Rizalista President Emerita and one of the founders of the Women’s Rights Movement.

“We were raised to respect women,” he pointed out.

When he was also vice mayor of Quezon City, Sotto said he also saw how drug addicts and pushers “can be so cruel.” /cbb