The road ahead for ride-hailing in Southeast Asia 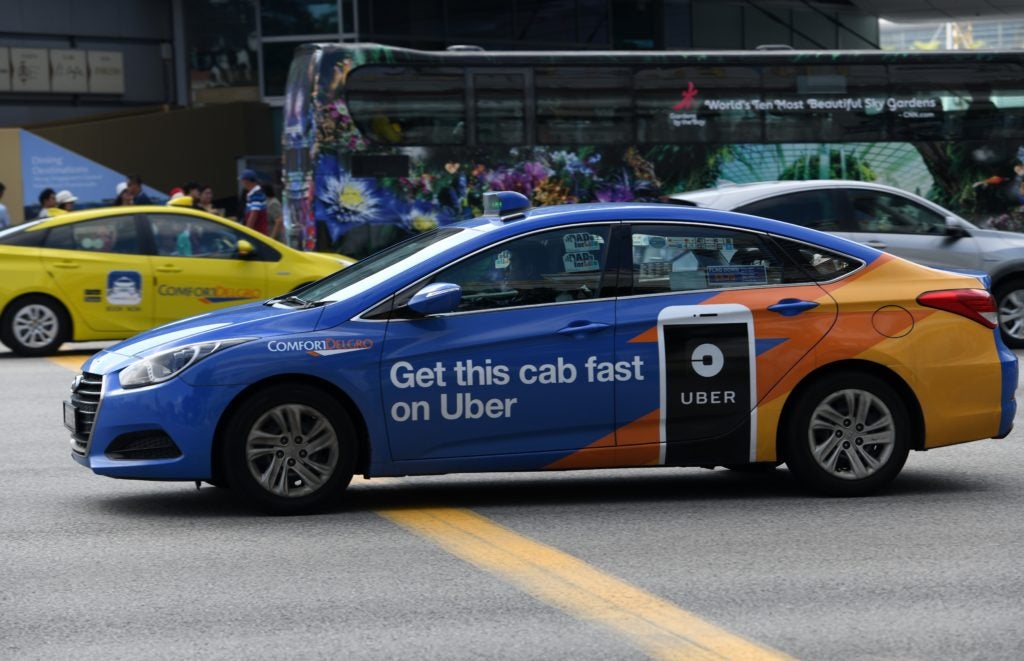 A Comfort Delgro taxi with an advertisement offering services on Uber apps ride through the street in Singapore on March 26, 2018.
Singapore-based ride-hailing firm Grab announced on March 26 it has bought US rival Uber’s business in Southeast Asia, ending a fierce battle for market share in the region. / AFP PHOTO / ROSLAN RAHMAN

But a slew of newcomers have entered, or have signalled their intention to occupy, the turf left vacant by Uber.

This is good news for commuters because fares are likely to stay competitive as the rivals strive to erode Grab’s lead while it tries to retain its top spot.

Today, local carpooling app Ryde makes its foray into the private-hire car business with the debut of its RydeX service, offering lower driver commissions and advance booking of trips of up to seven days.

At least three more players are eyeing a piece of the pie. They are: Indonesia’s Go-Jek, Singapore-headquartered MVL (Mass Vehicle Ledger) Foundation and Malaysia’s DacSee.

MVL has announced an end-July launch, DacSee plans to debut in the second quarter of next year, and Go-Jek will launch in the “next few months”, according to sources cited in media reports.

Go-Jek is in talks with Singapore’s biggest cab company, ComfortDelGro, over a possible tie-up.

On the regulatory front, the increased competition could impact the move by Singapore’s competition watchdog to stall the Grab-Uber merger, which is being investigated for suspected infringement of competition laws.

Whether the watchdog will lift its interim measures blocking the Grab-Uber union, however, hinges on the newcomers building up a critical mass of users and drivers to compete effectively with Grab, say experts.

Meanwhile, the swift appearance of contenders will keep Grab on its toes, and commuters less anxious of falling prey to take-it-or-leave-it fares.

Competition watchdogs in other Southeast Asian countries, such as Malaysia and the Philippines, will also keep a close eye on the development in Singapore while reviewing the Grab-Uber merger.