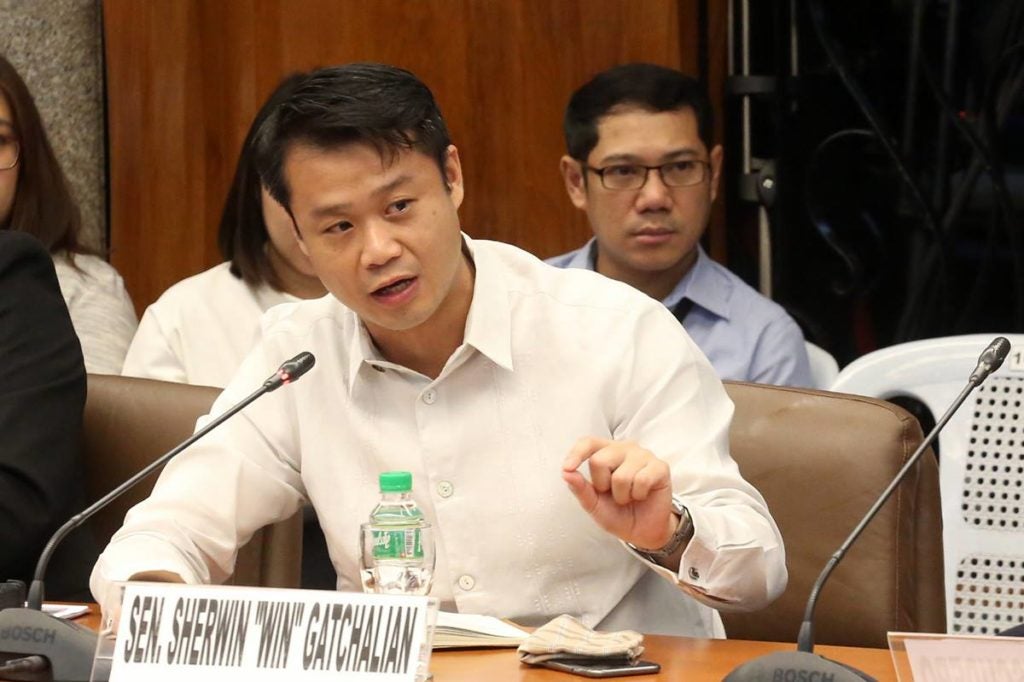 Gatchalian said that the administration should demand “concrete action” from the Kuwaiti government regarding the safety of OFWs in the Gulf State.

“The Philippine government must stand strong and demand from the Kuwaiti government concrete action to safeguard the fundamental human rights of OFWs in their country,” the senator said in a statement.

“The signing of the MOA should be a good first step in achieving this goal. Our OFWs do not deserve to be treated like slaves!” he added.

The announcement of Duterte was made early Sunday stating that the deployment of Filipino workers in Kuwait would be permanent.

He also urged the 260,000 household workers in the Gulf State to return home, stating that there are jobs in the Philippines.

“To you there in Kuwait, [to] those who are not really household helpers, I now appeal to your sense of patriotism: Come home, anyway there are now many jobs in the Philippines,” the President said

“I will look for money and I will get all, all the Filipino workers (in Kuwait),” he added. /cbb