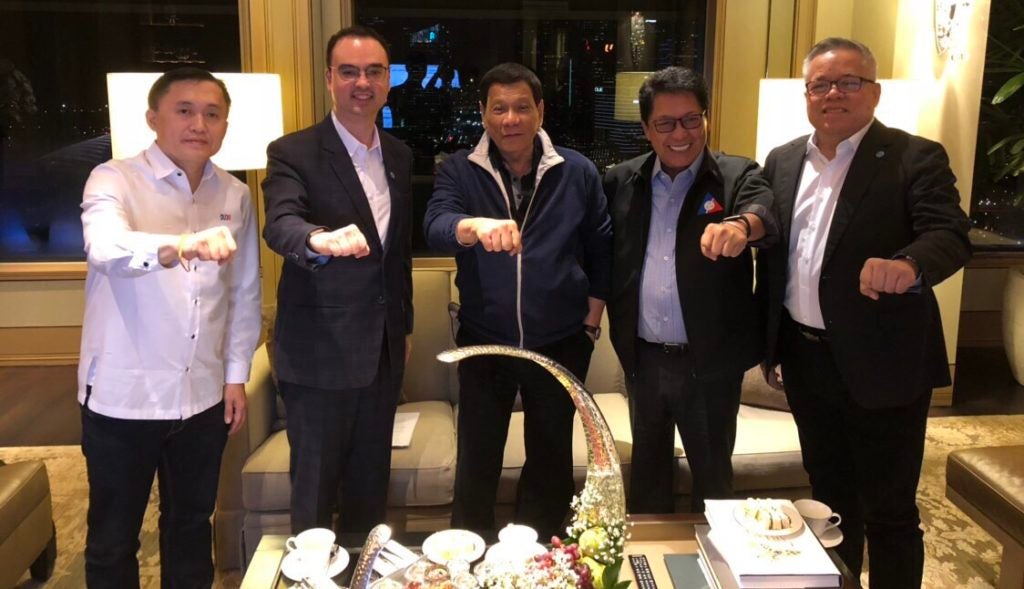 SINGAPORE — President Rodrigo Duterte is set to announce on Thursday the government’s “course of action” on the crisis brought about by Kuwait’s expulsion of Philippine Ambassador to Kuwait Renato Pedro Villa, Labor Secretary Silvestre Bello III said on Friday.

Bello said this course of action was discussed during a meeting with the President shortly after the Chief Executive arrived here Thursday night for the 32nd Association of Southeast Asian Nations (Asean).

Bello said that President Duterte was “surprised” by the expulsion of Villa, noting that “everything appeared to be alright” after Mr. Duterte’s April 22 meeting with the Kuwaiti ambassador in Davao City.

Bello said he last talked to the Kuwaiti ambassador at 4 p.m. Wednesday where the latter “reiterated his eagerness (in) the signing of the MOU.”

“Actually the President will talk about it later. We already have a course of action,” Bello told reporters at the Orchard Hotel here.

But he was mum on the details of that course of action, saying he did not want to preempt the “important” presidential announcement.

Bello though said part of Mr. Duterte’s announcement had to do with the issue of a memorandum of understanding that Kuwait and the Philippines were working on to protect Filipino workers, and which both nations had earlier sought to be signed in Manila and witnessed by the President before the Holy Muslim month of Ramadan, which begins on May 15.

Bello believed there is still a “big possibility” that both countries would sign the MOU.

Bello said he got clearance from the President and Cayetano during their meeting Thursday night for him to visit Kuwait after Labor Day on May 1.
He noted he was taking this initiative to “find out and assess” for himself the “real situation” in Kuwait.

“And hopefully, I would talk to my counterpart to find out if there is still a possibility of strengthening good relations between their country and our country and probably to pave the way for the signing of the MOU,” Bello said.

Bello, nevertheless, said he did not think relations between the two countries will worsen. /kga