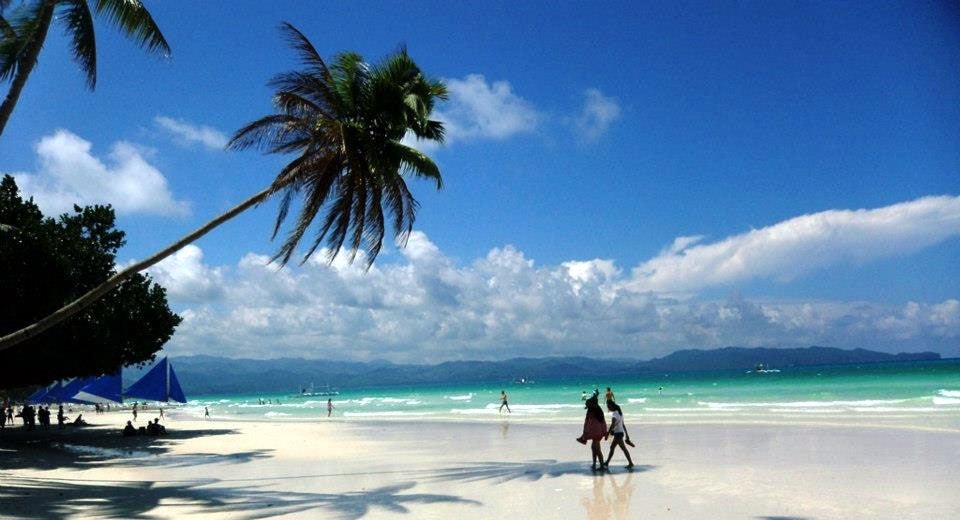 “Habang sumasailalim sa rehabilitasyon ang Boracay, napakarami pang ibang magaganda at world-class destination sa bansa na dapat nating ipagmalaki. This is an opportune time to help bring our other tourist spots to international recognition, which would continue to entice tourists to visit the Philippines,” Angara said in a statement.

The senator has cited Sorsogon, Leyte, Negros Oriental, Zamboanga, Catanduanes and Siquijor, which he said are among the poorest provinces with the potential to become “tourist magnets” because of their beautiful beaches.

He also called on the provinces’ local government to invest in tourism and develop the necessary infrastructure to aid tourists.

“We should improve our road networks and fix our airports. Even Baler, my hometown, could attract more tourists if the establishment of the airport could be fast-tracked,” Angara said.

He stressed that a boost in the tourism industry would generate more jobs that would help alleviate poverty in these provinces.

Angara, one of the authors of the Tourism Act of the Philippines, however, stressed that these emerging tourist hotspots should be prepared for the expected surge of visitors.

He also lauded the government’s initiatives to check the status of other beach destinations—including El Nido and Coron in Palawan, Siargao in Surigao del Norte, Puerto Galera in Oriental Mindoro, and Panglao Island in Bohol—if these are environmentally compliant.

President Rodrigo Duterte earlier ordered the closure of the famous tourist spot for six months starting April 26 in a bid to rehabilitate the island he previously called a “cesspool” due to its s its garbage and sewage problem.    /muf