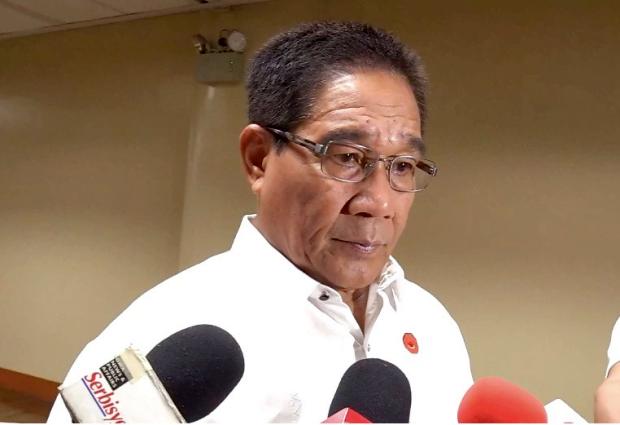 The government does not see the landing of China’s military planes on Philippine-claimed Mischief Reef (Panganiban Reef) as a threat but still considers it as a matter of concern.

“I don’t see it as a threat but it’s a matter of concern if it is a militarization directed to us,” National Security Adviser Hermogenes Esperon Jr. told reporters Wednesday on the sidelines of AFP change of command at Camp Aguinaldo.

The Inquirer published surveillance photos of China’s two military transport planes in Mischief Reef in the South China Sea (West Philippine Sea), which is located within the Philippines’ 200-nautical mile exclusive economic zone. The images were taken on Jan. 6. 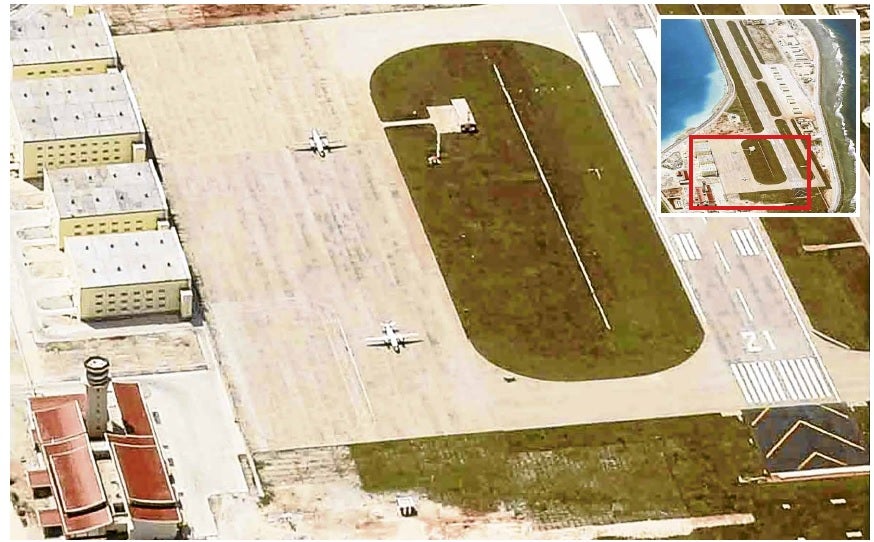 The Permanent Court of Arbitration ruled in 2016 that Mischief Reef belongs to the Philippines. Part of the ruling says the reef, located about 125 nautical miles from Palawan, forms part of the Philippines’ EEZ and continental shelf, and China has violated the Philippines’ sovereign rights with its island-building in the area.

China has refused to acknowledge the verdict and continues to insist it has sovereignty over almost the entire South China Sea.

Esperon said they have yet to verify the photos but said that planes have landed there previously.

But he said they will take note of the reports and discuss the possibility of filing a protest.

“In other words we were are not blind and deaf to all of this,” he said.

Not surprised with militarization

China built and fortified its bases on its artificial islands in the South China Sea in recent years, and Esperon said it was not surprising that they are equipping them with military installations.

“Sources will say continuing ang militarization, we expected that after they were able to occupy and build the islands. We are expecting the continuing developments sa malalaking isla na di na maliliit na rock or low tide elevations na structure. So we are not surprised there would be reports on emplacements of surface-to-air missiles, or some jammers kasi meron na silang stationed troops doon,” he said.

Holding on to the tribunal ruling

Amid criticisms on the government’s defeatist attitude on the sea dispute, Esperon said they are still holding on to Manila’s victory in the arbitration ruling in 2016 that invalidated China’s sweeping claims in the South China Sea.

“We have a ruling. We are keeping that. We are holding on to that… The tribunal ruling remains with us and the President will raise that in proper time,” he said.

But the national security adviser emphasized that “the country’s relationship with China does not start and end with the West Philippine Sea.”