Duterte warned on threat vs ICC 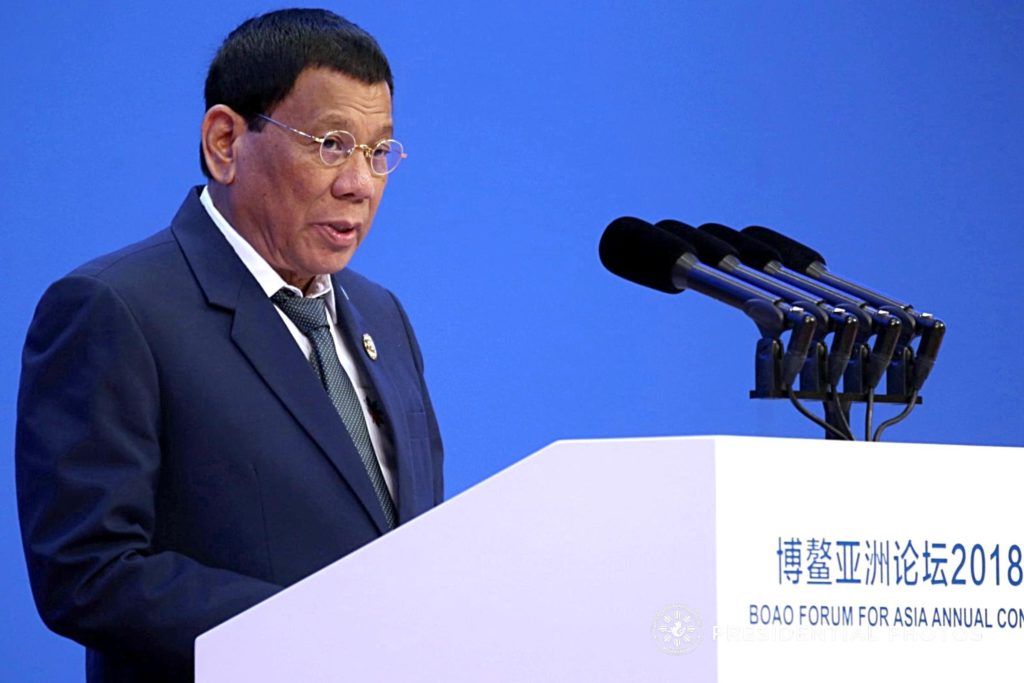 Arresting investigators from the International Criminal Court (ICC) would constitute refusal to cooperate and turn the Philippines into a pariah in the community of nations, Sen. Leila de Lima said on Saturday.

De Lima said in a statement that President Rodrigo Duterte could not arrest officials of the ICC, including Prosecutor Fatou Bensouda, since the court has not even ruled on the complaint against him.

“Arresting the ICC prosecutor will not only constitute a refusal to cooperate,” De Lima said.

“It will be treated as a hostile action against the ICC itself,” added De Lima, who was justice secretary from 2010 to 2016.

If the President does order the arrest of Bensouda as he threatened on Friday, “he has the entire assembly of state parties to the Rome Statute to contend with,” she said, citing a proviso in the Rome Statute.

“Only a rogue state with nothing to lose in the international community will attempt such an action,” she said.

“That is the path where Duterte is leading the Philippines to. He wants this country to be in the same place as North Korea in the international community of nations,” De Lima said.

“Even after bowing out of office, they continue to be accorded immunity from legal process,” Fajardo told the Inquirer.

“This will include immunity from arrest, whether with or without warrant, in the course of investigating crimes that fall within the jurisdiction of the ICC,” he said.

“Also, arrest preparatory to deportation would give rise to diplomatic incidents not only with the ICC itself, but also with the home states of these prosecutors and investigators,” he said.

The President threatened to arrest Bensouda if she conducted investigative activities in the country, arguing that she was part of an effort to paint him as a “ruthless and heartless violator of human rights.”