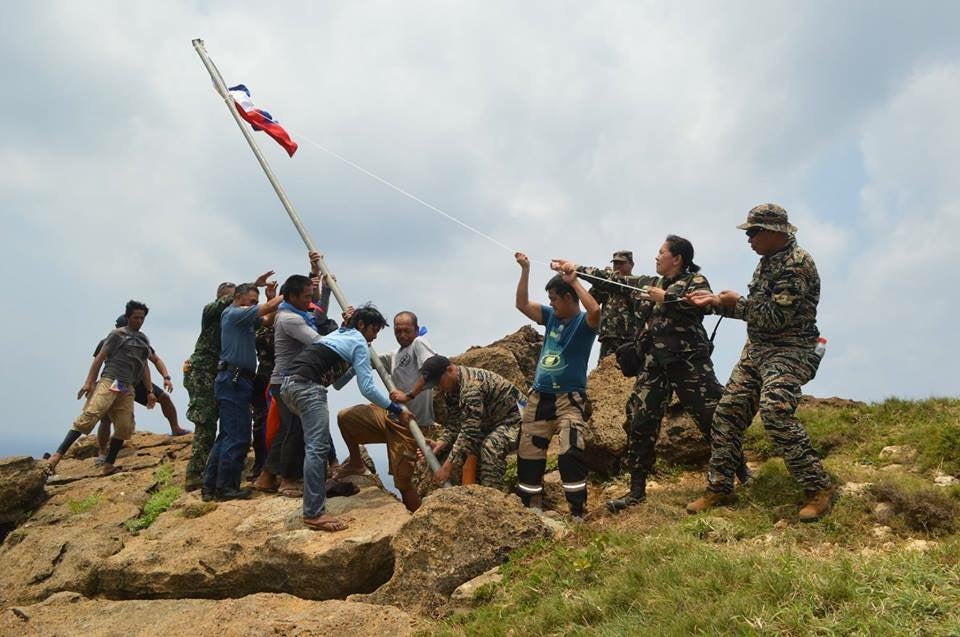 The Armed Forces of the Philippines in Northern Luzon (Nolcom) is taking a leap to bolster its claims in the northern frontier by soon building a fishermen’s shelter in Mavulis Island, the country’s northernmost island in Batanes Province.

The military has also tapped local stakeholders for the project. A memorandum of agreement will be signed by the military and the stakeholders on Friday in Basco, Batanes.

“When completed, the project will increase the presence of local fishermen in the region contributing to the protection of our marine resources and enhance the information gathering around the maritime area,” Nato said.

The shelter will also serve as a station for Nolcom troops visiting Mavuli Island, also known as Y’ami, to secure the maritime domain “during poaching season.”

Poaching by foreign vessels used to be frequent in the Batanes islands chain, hampering the fishing activities of locals there.

The Nolcom started its maritime awareness on Mavulis Island in 2016 when it hoisted a Philippine flag to assert sovereignty.    /muf